And here is why all of a sudden hashtag #Ertugrul trending on the Pakistani Twitter timeline. 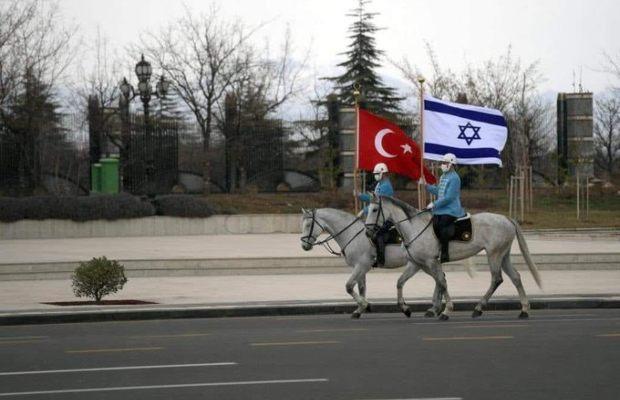 Desi tweeps get emotional as Erdogan rolls out the red carpet for the Israeli President!

Israel and Turkey have announced a new era in relations.

On Thursday, President Erdogan rolled out the red carpet for Israeli President Isaac Herzog and called it a turning point in history.

This development has come as a severe blow for the desi tweeps who had been fanaticizing the Turkish series and had been rooting for the Turkish president Erdogan, and the Khilafat during the Ottoman Empire era without reading the actual history.

And here is why all of a sudden hashtag #Ertugrul trending on the Pakistani Twitter timeline.

Ertugrul is rolling in his grave https://t.co/91Y306Fgxw

Ertugrul bhai is that you? pic.twitter.com/5g300YbBr9

The latest season of Ertugrul!

Israeli President Isaac Herzog visits Turkey and is given a red-carpet reception! pic.twitter.com/Iha8fvrvIF

Dear Pakistanis, Erturgrul Ghazi was a historical drama that has nothing to do with current world politics.

Do use your mind, try to look and think in a broader perspective!