He designed the door of the Holy Kaaba which was installed in 1399 AH, (1978 AD) by order of King Khalid bin Abdul Aziz.

According to the details, Saudi King  Shah Khalid had offered prayers inside the Baitullah in 1397 AH (1976 AD) after which he had instructed to make the door of the Kaaba made of pure gold.

Engineer Munir Al-Jundi from Syria was chosen to design the door.

This door was designed in the factory of Sheikh Mahmud bin Badr, a great goldsmith in Makkah. 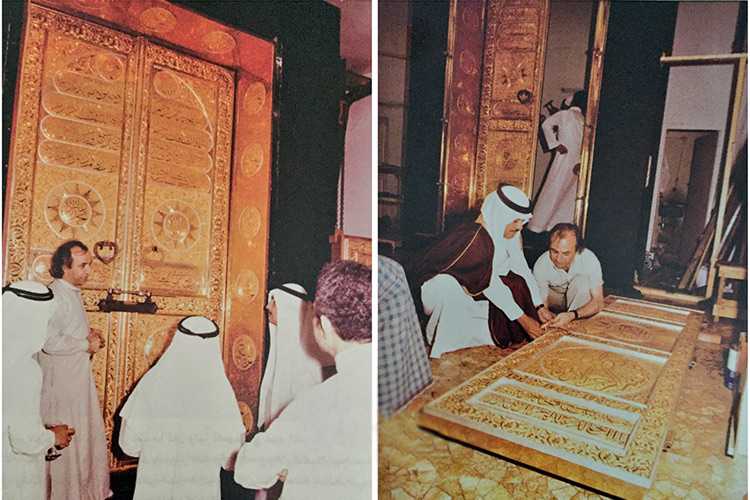 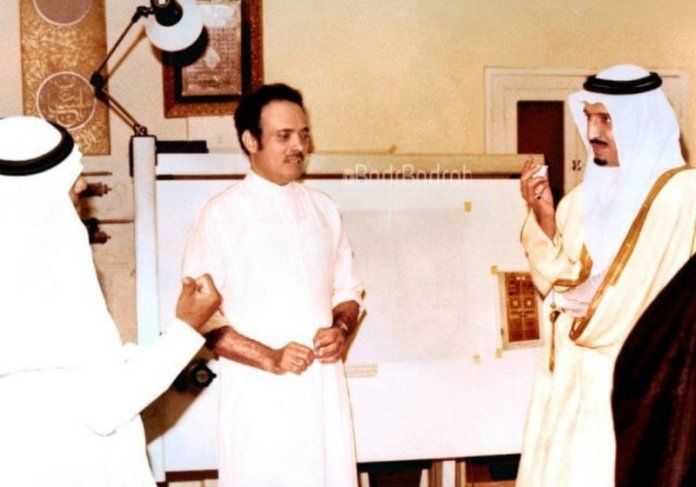 The founder of the kingdom, King Abdulaziz Al Saud, had also entrusted the Al Badr family with the responsibility of preparing the door of Baitullah.

The Saudi government wanted a Muslim figure to design the door of the Baitullah because his name was to be written on the door.

Engineer Al-Jundi also has the honour of having his name inscribed on the door of Baitullah as a designer. 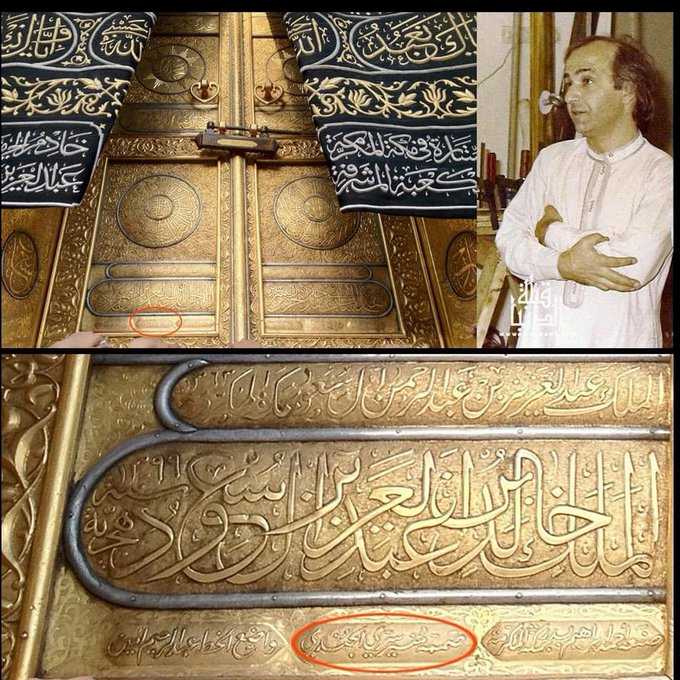