The designer tried to clarify that the Instagram post was a call to look beyond exterior appearances which was not articulated correctly. 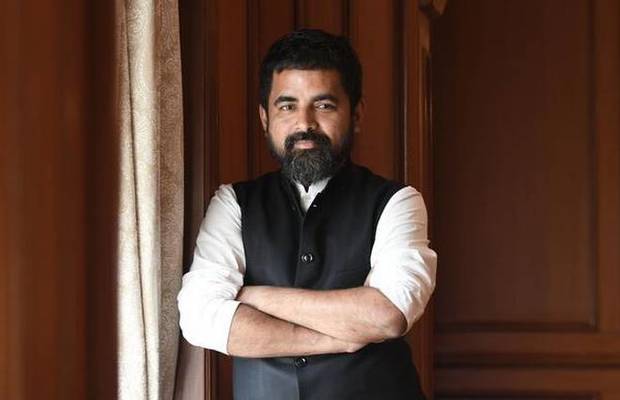 Ace fashion designer Sabyasachi Mukherjee has issued an apology on social media, after receiving major backlash for an Instagram post which stated, “overdressed women are most likely to be wounded”.

Thought the post by the designer meant to be an objectionable post that intended for endorsement of designer’s jewelry line, but ended up being termed as “misogynistic”, “ignorant” and “sexist” by the netizens. 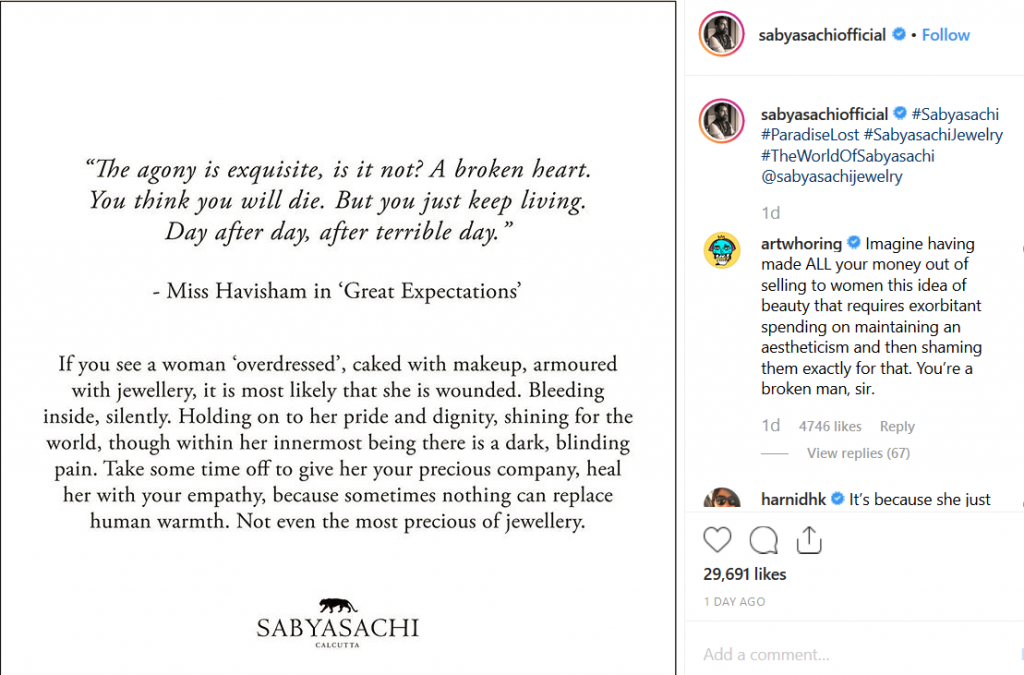 The designer tried to clarify that the Instagram post was “intended as a message of love and empathy and a call to look beyond exterior appearances” which was not articulated correctly.

I thought a lot about whether to post this, but sometimes it is important to set the record straight and get the right message across. Having been in the fashion industry for over 20 years, I have encountered it firsthand and commented about it in many of my interviews – how, while many women use fashion and beauty for joy and self-expression, others use it as ‘retail therapy’ to fill in the gaps and voids in their lives. We, as a society, often get extremely judgemental about peoples’ clothing choices, calling them ‘overdressed’ or ‘tacky’ or ‘inappropriate’. We fail to understand that maybe some are using these as coping mechanisms to put on a brave front to make up for the lack of a support system. The true essence of the post was to ask people to be aware, empathetic, and not judgemental of peoples’ personal clothing choices, which could be a manifestation of their internal anguish. One of the bigger issues in society today, that very few people address, is mental health, and a little bit of awareness, empathy and kindness go a long way in acknowledging it. I have coped with crippling depression as a teenager for 7 years. I found my coping mechanism through radical clothing choices.I was sneered at and bullied, but it helped me find my way again. When I was creating this jewellery collection, I referred to Tagore’s ‘Monihara’ because it talks about these issues, which are sadly more relevant today. And I, for one, have never shied away from speaking about uncomfortable truths, no matter how disruptive it might be for my personal gain. Because when power is given, social responsibility should not be shunned. The mistake, however, was to use the reference as a blanket statement, as sometimes when we are passionate about an issue, we end up becoming overzealous and hence, tone deaf. My sincere apologies for that. The original post (however flawed) was put up to invite introspection and debate about how love, sensitivity and compassion, alongside expressions of art, beauty and fashion can create a net positive in the world. I invite everyone to democratically join this debate. Regards, Sabyasachi 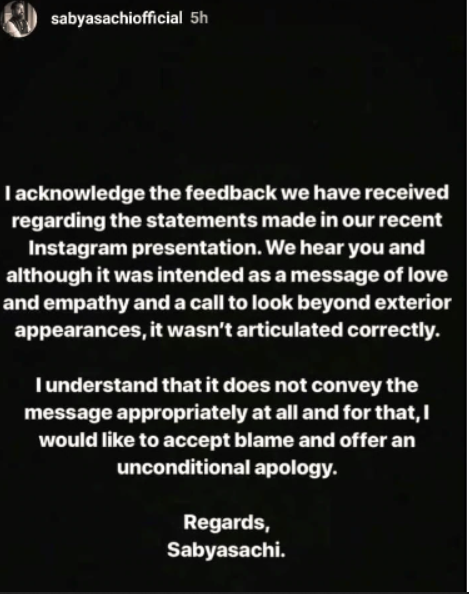 Ace fashion designer once again took to social media, this time to offer an unconditional apology in an open letter:

“I acknowledge the feedback we have received regarding the statements made in our recent Instagram presentation.

We hear you and although it was intended as a message of love and empathy and a call to look beyond exterior appearances, it wasn’t articulated correctly.

I understand that it does not convey the message appropriately at all and for that, I would like to accept blame and offer an unconditional apology. 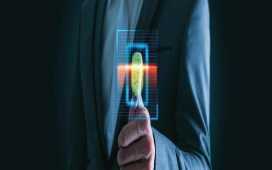 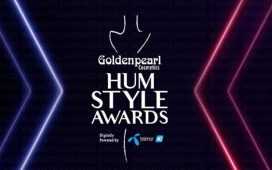