The 80-year old Kashmiri leader had been facing detention under the controversial Public Safety Act (PSA). 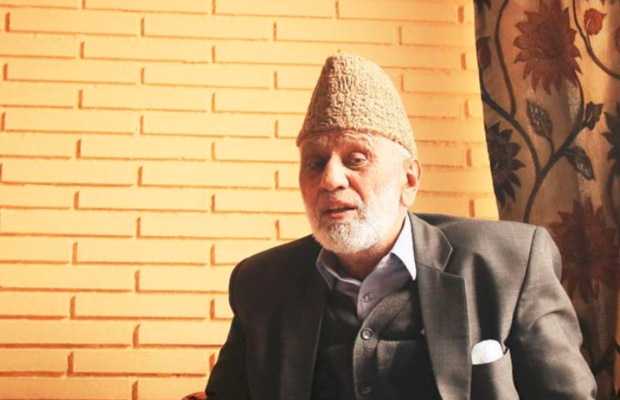 As being reported, 80-year old All Parties Hurriyat Conference (APHC) leader Ashraf Sehrai died at a hospital in Jammu where he was in detention for the past year.

A lifetime aide of Syed Ali Geelani had been facing detention under the controversial Public Safety Act (PSA).

He was arrested by Indian forces from his residence in held Srinagar and was transferred to Udhampur Jail.

As per the media reports, Sehrai’s health condition deteriorated in jail and he was shifted yesterday to a hospital in Jammu where he passed away.

Sehrai’s family members were kept unaware of his health condition as he was suffering from multiple diseases and was not provided with any treatment during his incarceration.