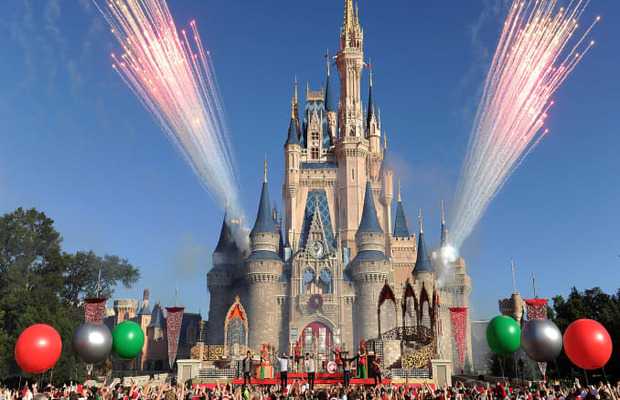 Under its Disney theme parks, merchandise and experiences range, Walt Disney currently has 177,000 employees on its payroll. However, in the wake of Coronavirus outbreak and the worldwide lockdown that has followed it may not be possible for the conglomerate to retain all of its workers. The company, succumbing to financial crunch due to business closure, has announced a layoff plan in the coming month.

“The COVID-19 pandemic is having a devastating impact on our world with untold suffering and loss, and has required all of us to make sacrifices,” said a statement released by Disney.

The company while promising to pay till April 18, after which the layoffs will be in effect, did not clarify the number of employees who will be impacted by this decision. The affected will however be given complete healthcare benefits for the duration.

On the top management level, executive chairman Bob Iger has announced to give up his entire salary till the situation settles. As per reports, Iger made $47.5 million in 2019, including stock awards and a $21.8 million bonus.

CEO Bob Chapek on the other hand will also take 50 percent cut of his base salary that reportedly stands at $2.5 million.