He played the son of Adam Sandler and Salma Hayek in 2010 comedy Grown Ups. 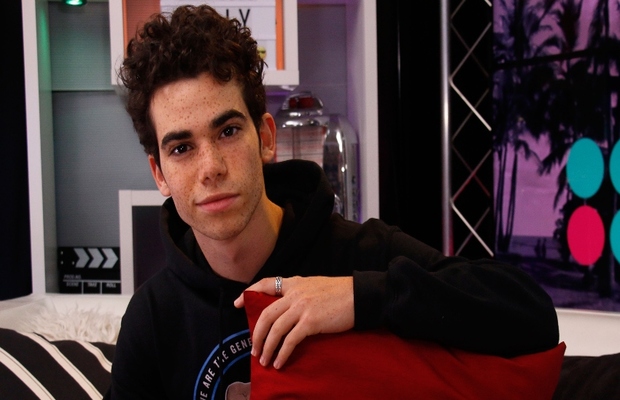 Disney Channel star Cameron Boyce has died at the age of 20. He died as a result of a seizure brought on by an ‘ongoing medical condition’ his family said.

“It is with a profoundly heavy heart that we report that this morning we lost Cameron”, says the family statement.

The spokesperson for the channel also issued a statement over Cameron Boyce death, saying:

“From a young age, Cameron Boyce dreamt of sharing his extraordinary artistic talents with the world.

He was an incredibly talented performer, a remarkably caring and thoughtful person and, above all else, he was a loving and dedicated son, brother, grandson and friend.

We offer our deepest condolences to his family, castmates, and colleagues and join his many millions of fans in grieving his untimely passing. He will be dearly missed.”

His first big role was on the Disney Channel show Jessie. He played the character of Luke Ross for the entirety of the show’s four seasons and 98 episodes, and later in Descendants.

@jamizzi KILLED THISSSS. go watch #itsgoodtobebad on YouTube before your friends do !!!

Boyce had his film debut aged just nine in the 2008 horror film Mirrors. He found further fame starring as Adam Sandler and Salma Hayek’s son in Grown Ups in 2010, and later in Grown Ups Two 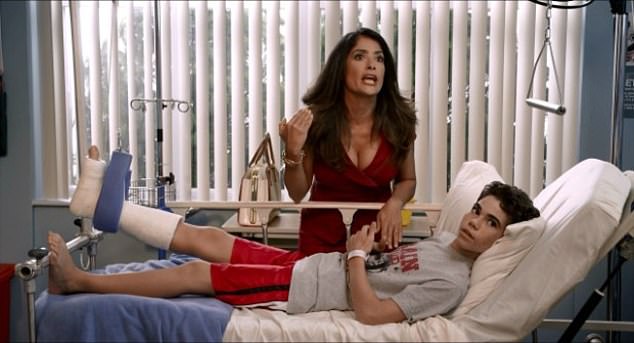 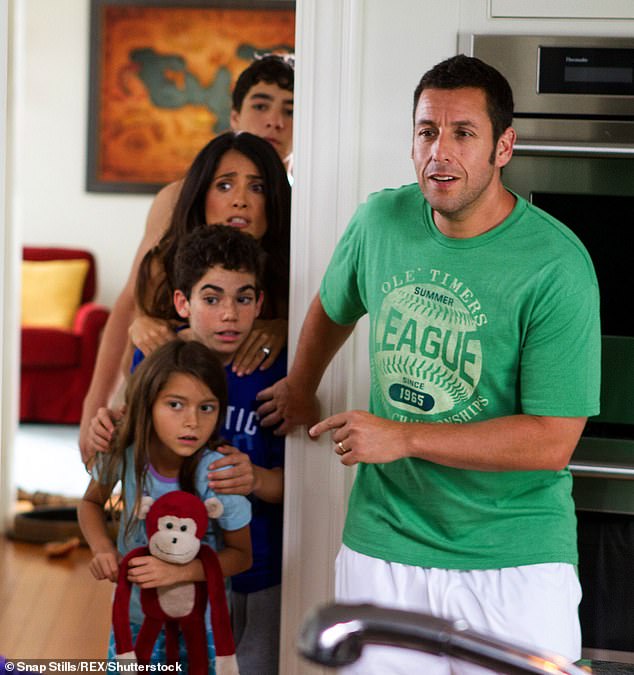 He also appeared in the music video for “That Green Gentleman” by Panic! at the Disco in 2008.

Boyce’s Disney Channel bio referred to him as a “veteran to show business” by age 19. He had a net worth of $5 million, reveals news source.

“Dubbed an old soul by many who have encountered him, it’s no surprise that Cameron Boyce possesses an all-encompassing appreciation for the arts. His love of performing began in a dance studio, which then transitioned him into commercials, and not long after television and film,” reads his bio. 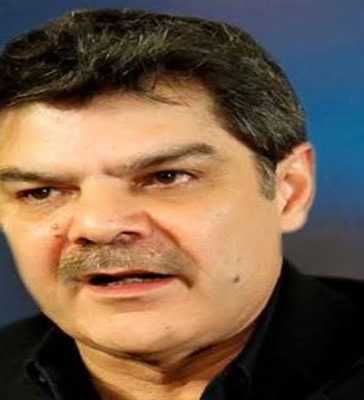