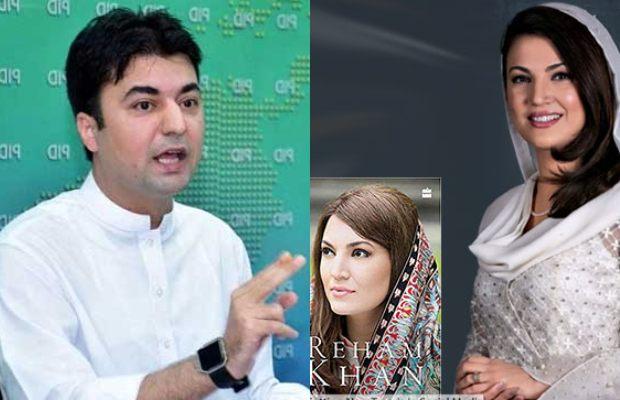 As being reported, Federal Minister for Communications and Postal Services Murad Saeed has served a legal notice to Journalist and former wife of PM Imran Khan, Reham Khan for propaganda and levelling accusations against him.

According to details, the legal notice served to Reham Khan states that Murad Saeed’s ministry was given the best performing ministry award purely on merit, but the matter was made controversial with the reference of the content of your book.

The reference of the book was used for malicious propaganda against him and Reham has not yet contradicted the content of the book being attributed to her, the legal notice stated.

Reham Khan has been directed to give an explanation within 14 days and seek an unconditional apology.

Upon failing to do so, a defamation suit worth Rs1 billion would be filed against her.