“The martyred, Dr. Osama Riaz, will be awarded a hero award,” the Gilgit Baltistan information department said in their statement. 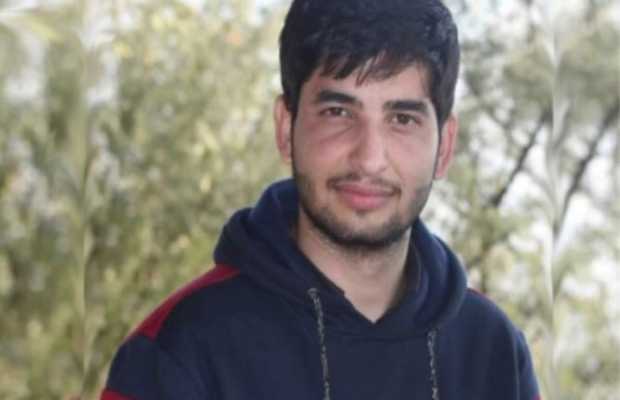 A 26-year-old physician, Dr. Osama Riaz, who screened suspected COVID-19 patients returning to Gilgit Baltistan from overseas and other parts of Pakistan, died on Sunday after testing positive for the virus.

The deceased doctor tested positive on Friday and breathed his last on Sunday.

Riaz was part of the team of the doctors tasked with screening patients returning from downtowns, particularly those pilgrims who were arriving from Iran to Pakistan via Taftan.

He later started providing services to the suspected patients in isolation centers established for them in Gilgit.

Zaman told the media that he had personally met Dr. Osama at 11 pm on Thursday.

“After I met him at the screening center, he later finished duty and went home. He was perfectly alright by that time and didn’t make any complaint but it was when his wife tried to awake him, he didn’t respond and when they checked, he was unconscious,” said Zaman.

Riaz was then shifted to the Provincial Headquarter Hospital (PHQ)in Gilgit city where he was put on a ventilator. It was a big shock and surprise for the local authorities. They sent his swab for the investigation that confirmed him as a positive case.

The test was repeated and again it came out positive. According to GB officials, his brain stopped functioning but since it was a sensitive issue and could have serious repercussions. Therefore, they wanted to utilize all their resources if they could save his life.

According to the doctors in the PHQ, they had sent his swab to the National Institute of Health in Islamabad for the satisfaction of his family. They removed him from ventilator on Sunday night and announced him dead.

Doctor Zaman said they had constituted a board that investigated other aspects of his complications.

“The martyred, Dr. Osama, will be awarded a hero award,” the Gilgit Baltistan information department said in their statement.

Besides Riaz a couple of more doctors have also shown symptoms, officials say.

“We request the government to immediately provide us personal protection equipment,” Dr. Asfandyar Khan, president of staff at the Pakistan Institute of Medical Sciences in Islamabad, told a news conference on Friday.