Dollar hits a historic high at Rs 168.95 in the interbank market

The greenback appreciated 70 paisa against the rupee in the open market and was being traded at Rs169.7 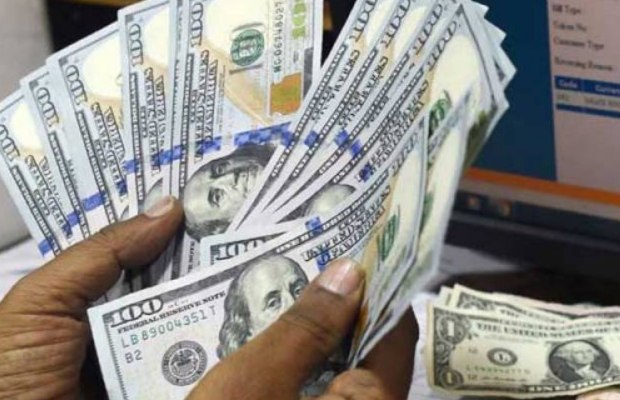 The dollar hits a historic high on Tuesday at Rs 168.95 in the interbank market.

The dollar price has increased by Rs 16.67 against the rupee during four months.

The highest value of the dollar against the Pakistani rupee was last recorded at Rs168.43 on August 26 last year.

As being reported, the dollar climbed to a two-week peak against a basket of currencies on Monday, bolstered by expectations the U.S. Federal Reserve could reduce its asset purchases by the end of the year despite a surge in COVID-19 cases.

The greenback, however, came off its highs in afternoon trading.