Dollar hits an all-time high against Pakistani currency at Rs189

The Pakistani rupee is under extreme pressure by widening trade deficit and import bill. 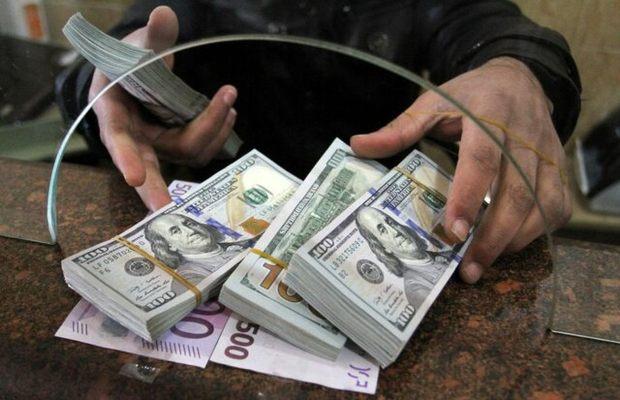 The dollar hits an all-time high against Pakistani currency on Thursday, selling at above Rs189 against the dollar during intra-day trading at the interbank market.

After Wednesday’s close of Rs186.13, the Pakistani currency shot up to Rs188.35 in quick time on Thursday.

The rupee was trading at Rs189 in the interbank market on Thursday.

According to Analysts, the country’s persistent political turmoil and a weak economic outlook would further drag on the rupee in the coming days.

Furthermore, The country’s trade deficit is growing with the Asian Development Bank (ADB) predicting a further dent in the economic growth target.

The data released by the Pakistan Bureau of Statistics on Monday indicated a trade deficit has grown by 70 percent year-on-year to $35.4 billion during the nine months through March as the imports bill remained near $60 billion.

As being reported, the foreign exchange reserves held by the SBP had declined 19.5 percent to $12 billion in the week ending March 25.