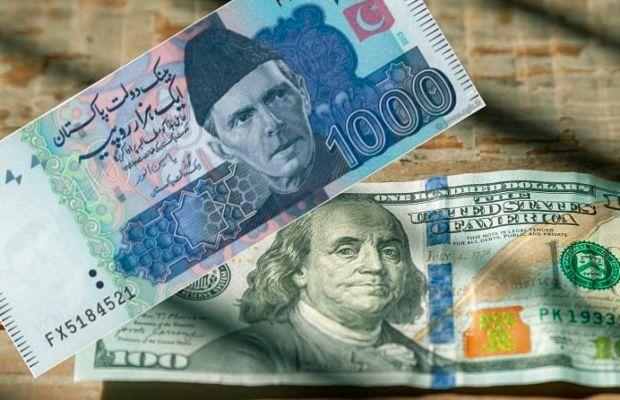 The dollar rate hits 194PKR in the interbank market on Monday!

The looming economic uncertainty has led the Pakistani rupee to plummet to an all-time low against the dollar.

The greenback traded at Rs194 during intraday trading in the interbank market.

According to the Forex Association of Pakistan (FAP), the US Dollar gained Rs1.30 from Friday’s close to reach Rs194.30 around 11:30 am in the interbank trade.

The Pakistani rupee has declined by nearly Rs7 against the greenback in the last month.

However, according to data released by the State Bank of Pakistan (SBP), the dollar had settled at Rs192.53 at the session’s end.