Donald Trump has been impeached by the House of Representatives

He will now face a trial in US Senate that will decide whether he will remain in the office or not. 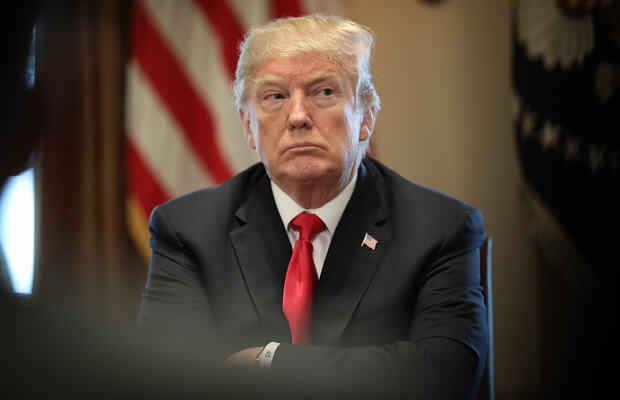 The president of the United States of America Donald Trump has been impeached by the House of Representatives after a historic vote. He will now face trial in the US Senate that will decide whether he will remain in the office or not.

The votes made Trump only the third president in United States history to be impeached and set the stage for a likely trial in the Republican-led Senate in January.

No president in the 243-year history of the United States has been removed from office by impeachment.

The House of Representatives voted on two charges, first that the president abused his power and second that he had obstructed Congress.

Nearly all Democrats voted for the charges and every Republican against. Democrats reached the 216 votes to 197, a simple majority – four seats of the lower chamber of congress are currently vacant – required to impeach him of abusing his position as president.

At the time the voting took place in the House, Mr. Trump was addressing a campaign rally in Battle Creek, Michigan. He told the crowd, “While we’re creating jobs and fighting for Michigan, the radical left in Congress is consumed with envy and hatred and rage, you see what’s going on.”

He also insisted to supporters: “We did nothing wrong and we have tremendous support.”

Meanwhile, The White House released a statement saying that the president was “confident that he will be fully exonerated” in a Senate trial.