The new order gives ByteDance 90 days to conclude a deal 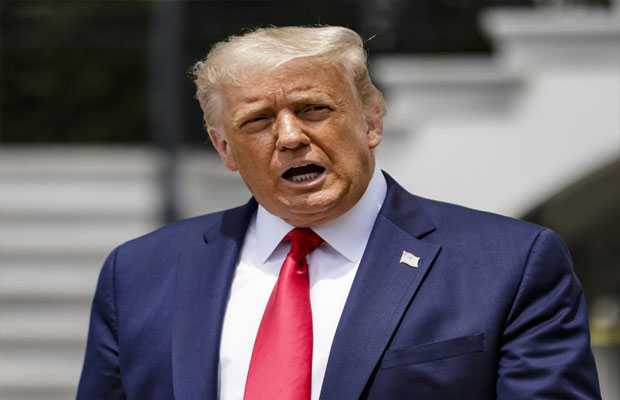 US President Donald Trump on Friday once again targeted Chinese company ByteDance with a new executive order regarding TikTok ordering it to sell the US operations of the video-sharing app within 90 days.

The new order gives ByteDance 90 days to conclude a deal to divest the US arm. It also orders TikTok parent company to delete any data obtained from US TikTok users.

The new order doubles the amount of time of the video-sharing app initially had been given to find a US buyer after an executive order last week raised the prospect TikTok would be banned next month. The initial order bars “transactions” with ByteDance, a move that could potentially affect Google’s Play Store and Apple’s App Store, which distribute the software in the US.

Trump’s order contends there is “credible evidence” leading him to believe that ByteDance’s take-over of Musical.ly “threatens to harm the national security of the United States.”

“As we’ve said previously, TikTok is loved by 100 million Americans because it is a home for entertainment, self-expression, and connection,” ByteDance said in response to an AFP inquiry.

“We’re committed to continuing to bring joy to families and meaningful careers to those who create on our platform for many years to come.”

The executive order set to take effect in 90 days retroactively prohibits the acquisition and bars ByteDance from having any interest in Musical.ly.

The US president ordered that any sale of interest in Musical.ly in the US had to be signed off on by the Committee on Foreign Investment, which is to be given access to ByteDance books.

Trump also ordered that any saved user data be destroyed.

Last week , Trump made good on threats against WeChat and TikTok that US officials say pose a national security threat.