The President despite coming into contact with the patient tested negative 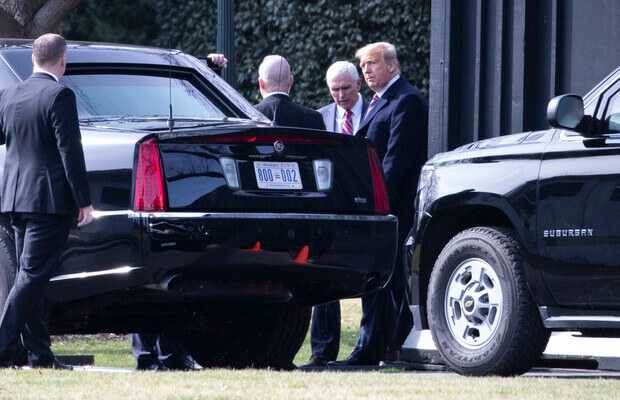 As per the White House’s news update on Thursday, President Donald Trump’s valet tested positive for the COVID-19 virus. However, the President and his Vice have tested negative for it since then.

“We were recently notified by the White House medical unit that a member of the United States military, who works on the White House campus, has tested positive for coronavirus,” Hogan Gidley a White House spokesman said in a statement.

According to the CNN report, President Trump has been quite upset about his valet testing positive.

The US Defence Department released a statement in which they assured that the valet will quarantine at home and will receive medical care as needed. Although they failed to mention the president’s plan of quarantine despite people testing positive for the virus after coming in contact with them.

Moreover, the President has been repeatedly mentioning how he plans to reopen the American economy very soon. What concerns a vast majority of people is the Trump administration’s lack of ignorance and not implementing the Centers for Disease Control and Prevention’s (CDC) guidelines for reopening America.