Doodle is commemorating Pakistan’s Independence Day, today on the 14th of August.

The artwork illustrated is the fortified eastern entrance of Pakistan’s iconic Khojak Tunnel, one of the nation’s oldest and longest underpasses.

The Pakistani government had printed a depiction of the Khojak Tunnel on its five-rupee note, which remained in circulation until 2005. 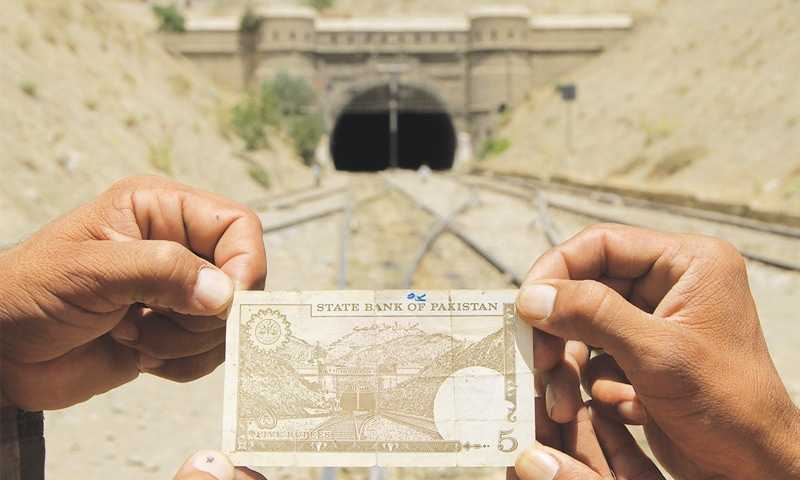 Construction on this landmark started in 1888 to extend the region’s railway through the Khojak pass of the Toba Kakar mountain range, which was at the time impossible to cross by train.

The Khojak Tunnel’s construction was a unique project in the South Asian subcontinent.

Over 19 million bricks were required to build one of its kind undertaking, most of which were kilned at the mountainous site, and constructors burned more than 6,000 candles to illuminate their work in the dark space.

It was completed in 1891, and this 3.9-kilometer Khojak Tunnel became the fourth-longest underpass in the world.