Ismat Siddiqui, the Mother of Dr Aafia Siddiqui passed away after waiting for her daughter for 19 years 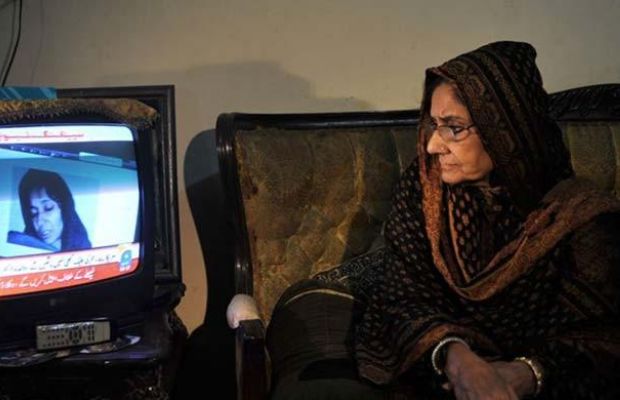 Her funeral prayers will be offered on Saturday after Isha’s prayers at Madina Mosque in Gulshan-e-Iqbal.

She was laid to rest in a graveyard at the cemetery at Khatm e Nabooyat Chowk, Gulzar e Hijri.

Pasban e Pakistan President Altaf Shakoor shared the news of the death of the mother of Dr. Aaafia on social media.

May Allah SWT rest her soul in eternal peace.

Ismat Siddiqui has left behind three children including Dr. Aafia.

The Islamabad High Court (IHC) last week directed the Ministry of Foreign Affairs to facilitate the family of Dr. Aafia Siddiqui, who is serving a jail term in the US, in acquiring a US visa.

Dr. Aafia Siddiqui, a graduate of MIT, was arrested by the US forces for her suspected links to Al Qaeda and was given an 86-year sentence in 2010 for attempted murder.

She is serving this sentence at the Federal Medical Center (FMC) Carswell in Texas.