The physician from Karachi, Pakistan is the first president of the division 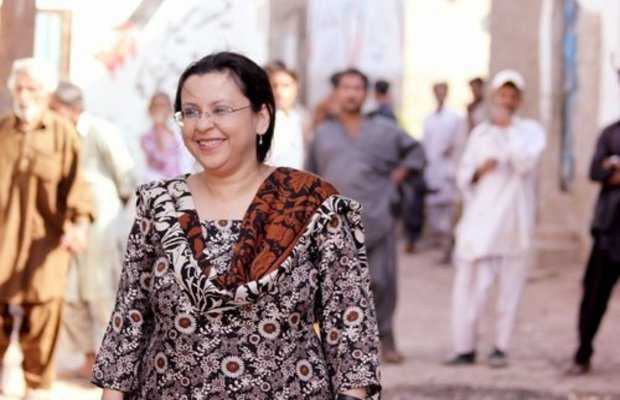 Dr. Zaidi is associated with the foundation since 2014 - OyeYeah News
0Share
391Views

Dr. Anita Zaidi, a pediatrics physician, and an expert has become the first president of the Gender Equality program at the Bill and Melinda Gates Foundation. Previously appointed as Director of Vaccine Development and Enteric & Diarrheal Diseases programs, Dr. Zaidi is associated with the foundation since 2014. 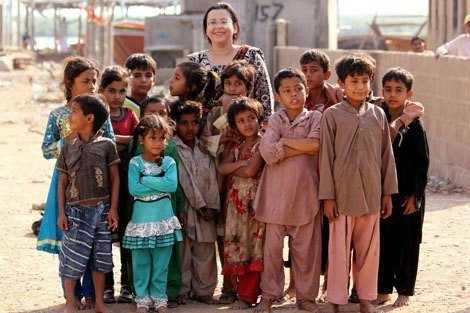 “I am delighted that the foundation’s first president, Gender Equality is such an accomplished leader who will bring a unique perspective to our Executive Leadership Team,” said Mark Suzman, CEO of the Bill & Melinda Gates Foundation.

“Anita will help make full use of the foundation’s voice and the co-chairs’ commitment to accelerate progress for women and girls, building on the work of our gender-focused teams to date,” added Suzman.

In this new role which will be effective November 2, 2020, Anita “will oversee a division comprised of the foundation’s Gender Equality program team and Gender Program Advocacy and Communications team,” said a statement on the Bill and Melinda Gates Foundation’s website. 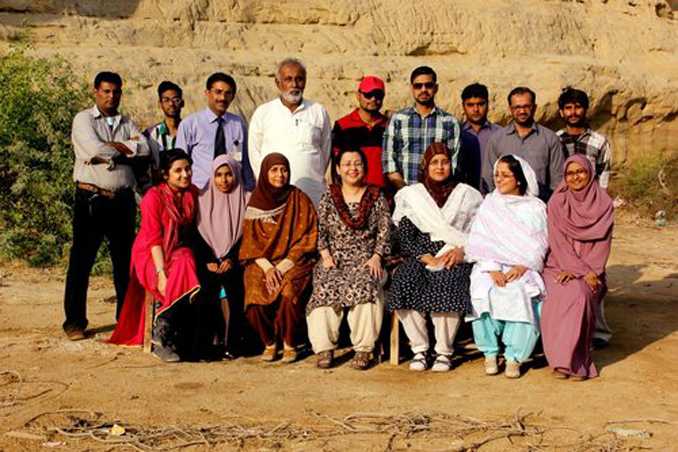 “She will also take on responsibility for the foundation’s broader gender integration agenda, working with and across all program teams to ensure gender is being incorporated in a smart, thoughtful way to increase impact,” the statement further said. 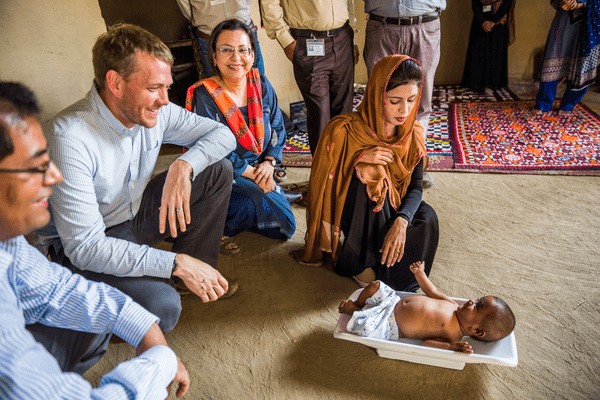 Graduate of Aga Khan University Karachi, Anita has also been director chair of the pediatric department of the hospital. She completed her residency and fellowship at Duke University, North Carolina.