He is amongst the A-list of prestigious novelists, fiction writers, actors and playwrights of Pakistan. 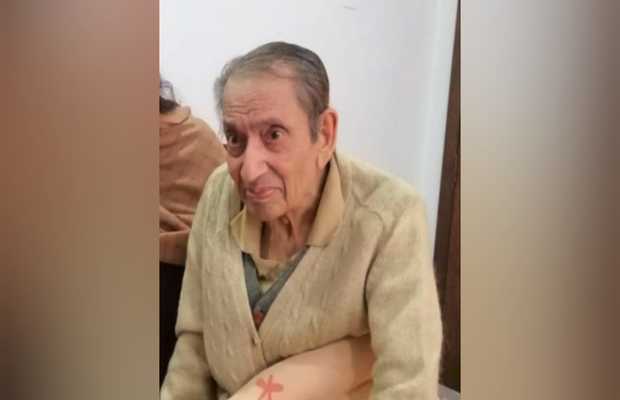 Born on May 27, 1935, his real name was Syed Mohammad Sajjad Enver Ali Bukhari. He is survived by his widow and a daughter.

The famous literary figure of yesteryear was reduced to beg for help from the government and was living in a difficult condition, breathed his last after a prolonged illness at his residence in Raiwind Lahore.

The great literary figure of Pakistan was neglected in the last days of his life when he was in dire need of help.

Dr. Enver Sajjad first novel Rug Sung was published in 1955, but he shot to fame because of his exuberant acting in Dramas, fiction writing, and playwrights.

He was also a fine actor who appeared in a number of PTV dramas and was also nominated for a PTV award for his performance in drama serial Saba aur Samandar.

He has also been associated with Geo Television, where he was the head of the scriptwriting department.

Dr. Sajjad was an incredibly talented voice-over artist. His voice-overs covered a number of successful projects.

Dr. Enver Sajjad also supervised the scriptwriting department at the National Academy of Performing Arts, which he left due to illness and unsettled grievances. Reportedly (NAPA) had suspended his salary and his wife requested the government to restore his salary, so the medical expenses could be covered.

He has also been an active member of the Lahore circle of literary figures and artists. At one point of his career, he also chaired the Pakistan Arts Council Lahore.

Dr. Sajjad was born in Lahore in 1935. He completed his higher studies in medicine from King Edward Medical College and also went to the University of Liverpool for a Diploma in Tropical Medicine and Hygiene.

He was honoured with the Pride of Performance Award in 1989.