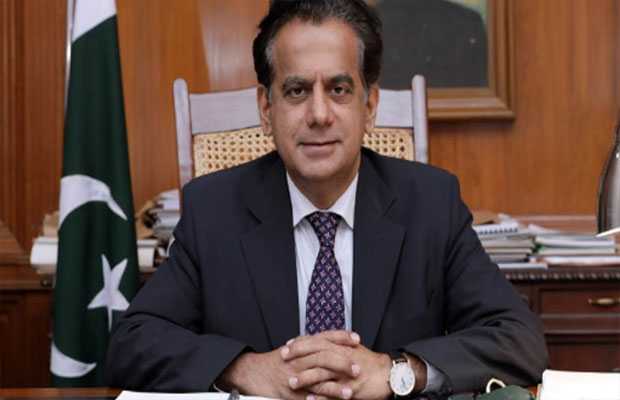 The Sindh government has appointed Dr Iftikhar Ali Shallwani as the new administrator of Karachi, the chief secretary issued notification on Monday.

Shallwani– a Grade 21 officer– will run the affairs of the Karachi Metropolitan Corporation as its administrator.

According to the notification, government officers have been appointed as administrators to supervise the affairs of different cities’ corporations in Sindh.

The provincial government has allotted government officers as administrators after the completion of four-year tenures of the elected representatives in the third tier of government on August 30.

The notification further explained that the Deputy Commissioners of each district will have to perform the tasks of their respective district councils, district municipal corporations, municipal committees and town committees as administrators.

Earlier on August 25, the Sindh government appointed Dr Shallwani as the local government secretary, replacing Roshan Ali Shaikh – who was arrested by the National Accountability Bureau (NAB) from Sindh High Court on August 24 over his alleged involvement in illegal allotment of government land.

The newly appointed administrator Karachi completed his MBBS in 1990 from Liaquat University of Medical and Health Sciences and his Masters in Regional and Urban Planning Studies from the London School of Economics and Political Sciences in 2005.

He also served as a counsellor at the Embassy of Pakistan-Buenos Aires in Argentina from 2007 to 2013.