She was under severe depression, police said 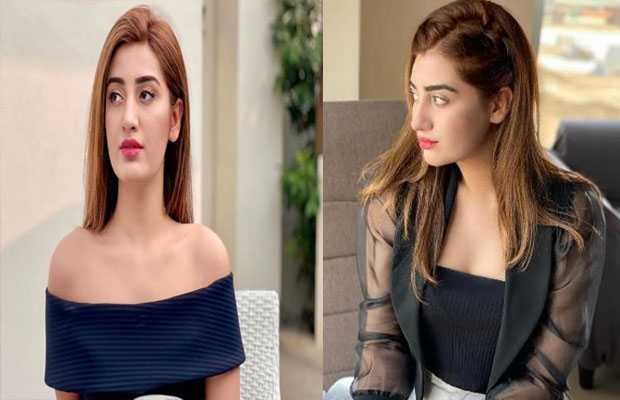 Karachi police has declared young doctor Maha Ali’s death a suicide saying she had allegedly shot herself at her bungalow in Karachi earlier this week.

According to the SSP South Sheraz Nazir while briefing the investigations carried out in the sad incident, “Twenty-four-year-old Dr Maha Ali was under severe depression when she returned from duty that day (Wednesday) and ended her life,” he said.

He told that the deceased’s sister and father were at home when the incident took place, and they discovered her body.

He further concluded that the circumstances and evidence collected so far showed that the young doctor died by suicide.

Nazir said the police have arrested two people who allegedly provided her with the weapon which she used to shot herself.

The evidences in the investigations concluded that Dr Maha Ali was under “severe mental stress” which led her to end her life adding that she was driven to the act due to alleged torture from a friend.

Originally from Mirpurkhas, Dr Maha Ali rented a house in the DHA Phase IV neighbourhood a few days ago and moved there along with her father and sisters.

The deceased used to work in a private hospital in Karachi near Bilawal House in Clifton. She was associated with the South City Hospital

On Wednesday, Dr Maha was found critically injured at her Karachi residence and later shifted to Jinnah Post-graduate Medical Centre where she succumbed to her injury and died.