Here's what senior journalists had to say about on the ban on Dr. Shahid Masood 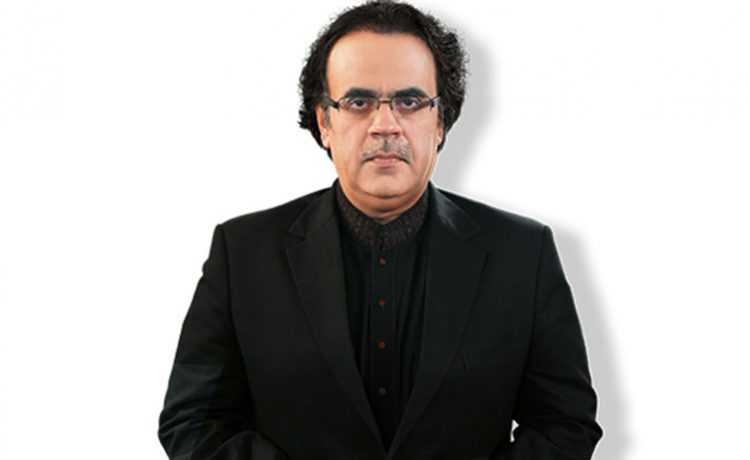 It was yesterday that the verdict came out and Dr. Shahid Masood was banned from hosting his television program for three months by the Supreme Court of Pakistan. A three member bench, headed by Chief Justice Saqib Nisar was hearing a suo motu case on the anchorperson Dr. Shahid Masood’s allegations about the Zainab murder case convict to have foreign links.

Following the hearing, Dr. Masood has also submitted a written unconditional apology to the Court; a copy was uploaded by a media person on twitter

There comes a mix reaction to the outcome of this verdict, many say that the Supreme Court should have convicted in such a way that no other person should attempt for such adventure airing rumors, gossips, and non credible facts, Dr. Shahid Masood has lied under oath, this has cost to lose all of his credibility. For many this punishment is not enough, some claim that he was doing everything just for ratings and nothing else, there should be a complete ban upon him.

Many senior journalists also put their voices on twitter about today’s decision,

You desecrate dead children’s memory, involve their brutal murders in some sick paedophilic fantasy, traumatise their families, shock the nation, slander every govt institution, lie, lie and lie and you are sent on leave with a lecture on court’s greatness? Stunning. 2/2 https://t.co/8kEe2UGewb

And what about the channel? 'Will not forgive without punishment': SC bans Shahid Masood from hosting TV show for 3 months https://t.co/zQd5XYSwRd

In an unprecedented move CJ Saqib Nisar allows Shahid Masood to fix his own judgement & punishment!!! Shahid Masood punished himself by staying off air for 3 months & an unconditional apology to the court for lying to the public.Justice served to who?

tweet
Share on FacebookShare on TwitterShare on PinterestShare on Reddit
Saman SiddiquiMarch 21, 2018
the authorSaman Siddiqui
Saman Siddiqui, A freelance journalist with a Master’s Degree in Mass Communication and MS in Peace and Conflict Studies. Associated with the media industry since 2006. Experience in various capacities including Program Host, Researcher, News Producer, Documentary Making, Voice Over, Content Writing Copy Editing, and Blogging, and currently associated with OyeYeah since 2018, working as an Editor.
All posts bySaman Siddiqui