Huma Khan in her new statement says it was Uzma Khan's misunderstanding that led to filing FIR. 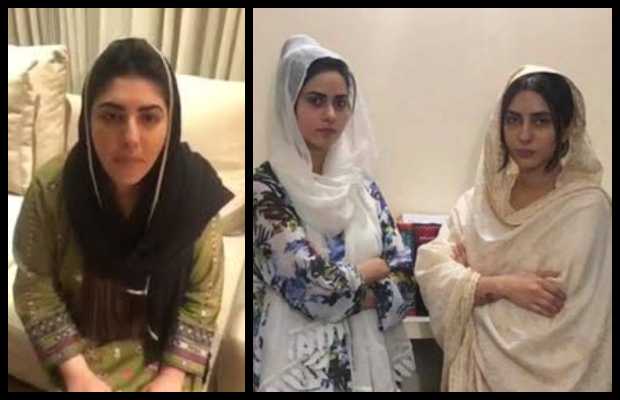 Here comes the drop scene of Uzma Khan’s Scandal. The actress has backed off from her statement that was lodged in the FIR.

The copy of the draft stating the name of Uzma Khan’s sister Huma Khan has started to circulate on social media exposing the reality of our society.

In her statement, Uzma Khan rectifies the whole episode of attack and violence against her just a case of misunderstanding that led towards filing an FIR. 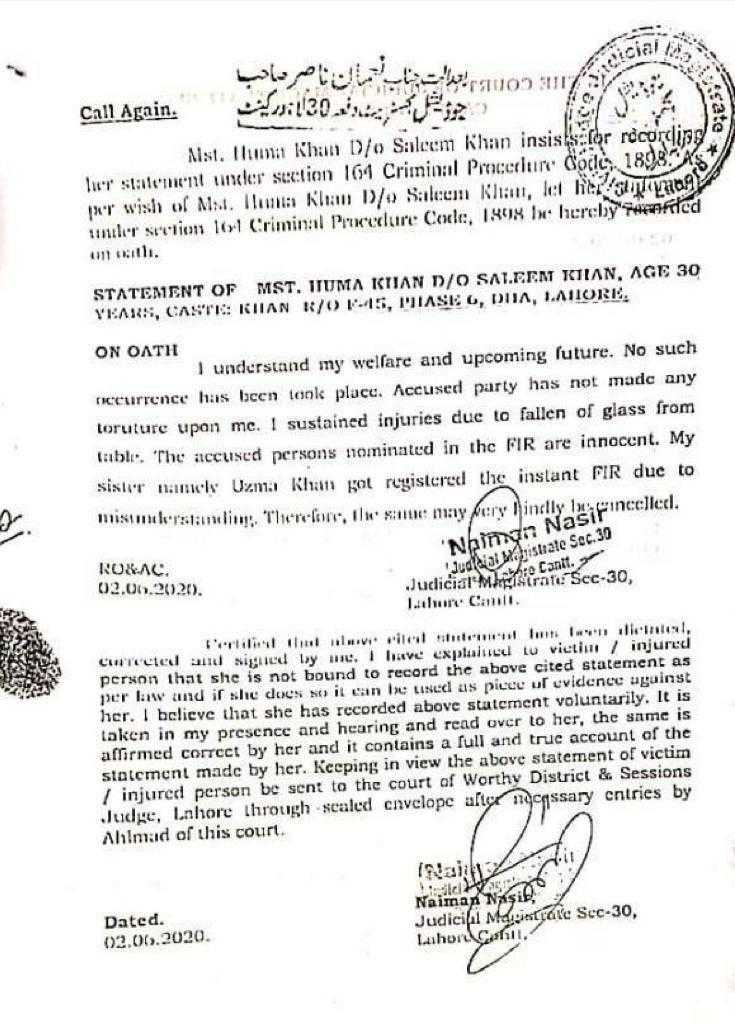 The recent incident of Uzma Khan being attacked at her home became the most trending topic on social media,  with an influential family being involved in the whole scenario.

The opposing party, Amna Usman had also released a statement in this regard, opening a new debate on social media forums.

This leaked settlement yet again has made Uzma Khan top trend on social media:

😂
Whoever supported the innocent faced prostitutes must be very proud.

Both sisters got millions of rupees & property abroad while you were just upping the amount she would get by making it mainstream.#UzmaHomeWrecker#UzmaKhan#AmnaMalik pic.twitter.com/EkPycKEaa5

Ladies & Gentleman:#UzmaKhan has agreed for a monetary settlement by the other party.

Now don’t say LAAANAT on the system because the system did not force this UZMA to take money. Her greed did.

This was the statement shared by Uzma Khan a day ago:

These are the statements from Uzma Khan and Huma Khan’s lawyers being shared on social media:

We understand our clients’ position, they wanted to get justice but the system allows powerful aggressors to do as they please, with no accountability! I pray that a day will come when law is equal for all. Our fight for justice continues. https://t.co/FEMGZ4RWgz 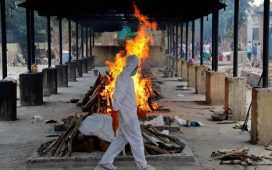