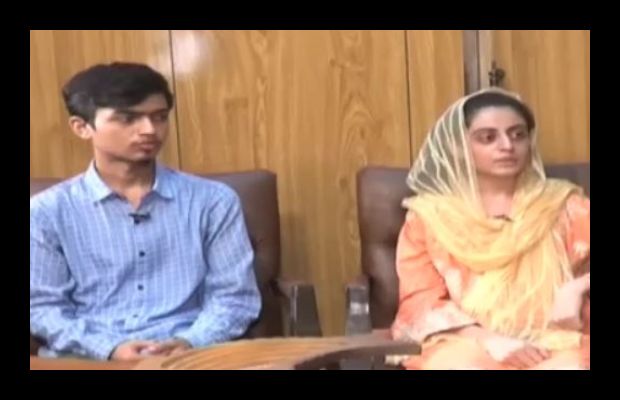 As reported, Dua Zehra’s husband and prime accused in the case, Zaheer Ahmed, has acquired protective bail from the Lahore High Court to avoid being arrested on Thursday.

Zaheer approached the LHC through a plea, maintaining that he has married [nikkah] Zehra but he fears that he will get arrested as he is being accused of kidnapping the girl.

Read more: Dua Zehra, in a new interview, warns that she will never go back to her parents

The development comes as the girl’s father incessantly pursues the alleged child marriage and kidnapping case in Sindh’s courts.

Dua Zehra’s father Mehdi Kazmi has moved the Sindh High Court to take action against Zaheer over the alleged child marriage and rape of his daughter.