SHC granted Dua Zahra the right to choose whether she wants to go with her parents or with her husband. 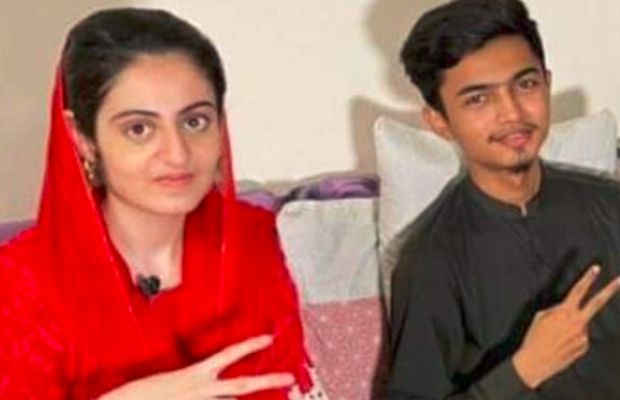 The police on Thursday submitted a new challan to a judicial magistrate in Karachi East in Dua Zehra Kidnapping Case.

According to the new challan, no evidence of Dua Zahra’s kidnapping was found.

As per the interrogation report, Dua went to went to Punjab on her own and tied the knot with Zaheer Ahmed.

In the submitted chalan, the police stated that her ‘nikkah’ was not performed in Sindh.

The suspects in the case are exempt from Section 216 of the Sindh Child Act because they married in Punjab, it added,

While the two arrested suspects, Ghulam Mustafa and Ashar, were found innocent and requested that they be released by the court.

The police requested that the case be classified as C-class.

Dua Zahra was found by the police in the city of Chishtian on June 5 and brought before the Sindh High Court on June 6.

Dua Zahra had mysteriously gone missing from Karachi in April but later declared that she had run away from her home to marry 21-year-old Zaheer.