Court extended interim bail of Zaheer Ahmed and his brother till August 17. 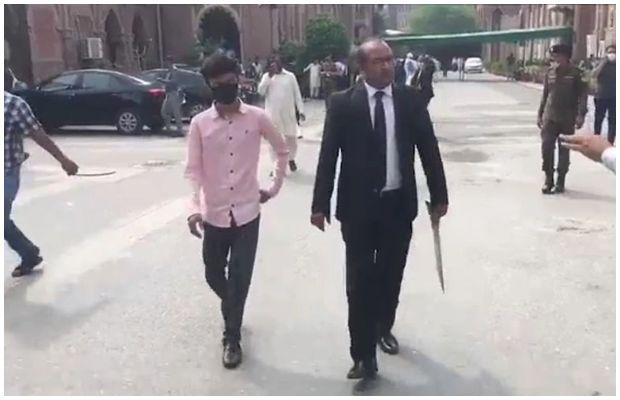 As reported, a sessions court in Karachi on Monday once again extended the interim bails of Zaheer Ahmed, the prime suspect in the Dua Zehra’s “kidnapping” case, and his brother Shabbir.

The bail has been extended till August 17.

Interim pre-arrest bail was granted to Zaheer and his brother on July 21, subject to a surety of Rs100,000 each.

Zaheer Ahmed and his brother were directed by the judge to join the investigation and July 26 was set as the date for the confirmation or otherwise of their interim bail.

The bail was extended on the hearing date and the brothers were directed to appear before the court today.

On the other hand, a judicial magistrate in Karachi’s District East rejected the investigation officer’s plea seeking a medical examination of Dua Zehra.

The court adjourned the hearing after the investigating officer requested time to submit the supplementary challan of the case.

The hearing of the case has been adjourned till August 6.