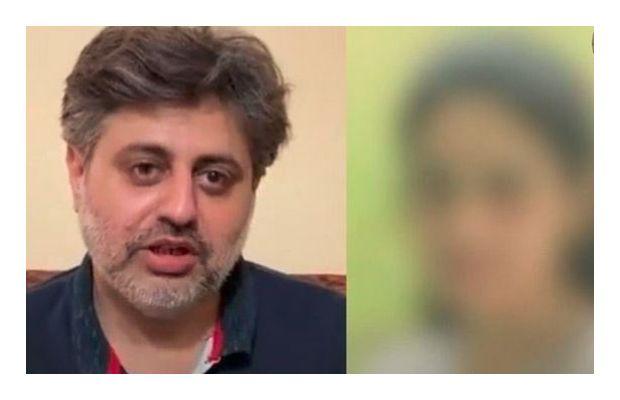 The court has declared the nikahnama has been declared bogus and fake.

A witness and nikah-khwaan have been arrested, and other members of the gang are to be detained soon.

As reported, the orders have been issued to transfer the case to the Sindh High Court.

While the trajectory of the case is to be shifted towards kidnapping and abduction.

In the latest development, the Sindh police investigating officer of the Dua Zehra case on Wednesday implicated the witness in the teenager’s marriage from Lahore.

He will be brought to Karachi for a two-day transitory remand.

“Asghar’s remand will be extended and we will arrest everyone involved, a 14-year-old girl cannot consent to marriage,” the police said.


The accused is to be tried in Sindh under the Sindh Child Marriage Restraint Act passed in 2014.

In Sindh, the legal age for marriage is 18 years.

A day earlier, a witness in Dua Zehra’s nikkah was arrested from Lahore.

As reported he is to be transferred to Karachi and handed over to Anti Violent Crime Cell.

The nikkah solemnizer of Dua Zehra’s marriage Hafiz Ghulam Mustafa has also been arrested from Lahore.

According to details, Ghulam Mustafa is a resident of the Hassan market, New Samanabad Lahore.

More power to you man for exposing the gang and struggling hard for your daughter. #DuaZehra case is going to be a landmark. Lets pray and tweet for safe recovery of #duazehrakazmi. Nikkah na'ama was bogus, the gang has kidnapped the 14 years old girl. pic.twitter.com/k7jx1Qz8aV

Earlier on Sunday, in a video statement, Dua Zehra claimed that the Sindh and Punjab Police are trying to threaten and harass her.

“I had informed my parents through a letter regarding the motive behind leaving home and where I was traveling to,” she said.

Dua Zehra alleged that her parents have been lying regarding the matter from day one.

On the other hand, the Sindh High Court (SHC) directed the SSP of District East and SHO Al-Falah Police Station to produce Dua Zehra in court in the next hearing.

A two-member bench of SHC headed by Justice Muhammad Iqbal Kalhoro heard the petition filed by Dua’s father, seeking the recovery of a teenage girl.

The court also directed the respondents as well as the prosecutor general Sindh to file comments till May 19.

Dua Zehra had gone missing from Karachi outside her home and later surfaced in Punjab.