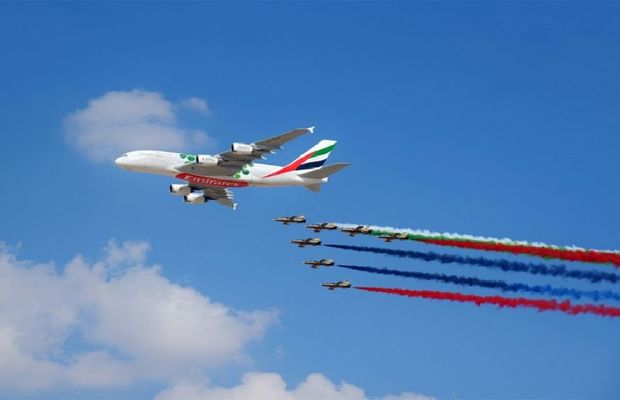 Dubai Airshow 2019 has officially kicked off on Sunday.
0Share
211Views

Dubai Airshow 2019 has officially kicked off on Sunday.

As per the details, around 1,288 exhibitors and more than 87,000 trade visitors over the next five days are expected to visit the airshow. Pakistan is among the 160 countries participating in the mega-event.

At the airshow, Pakistan’s Super Mushshak training aircraft is also on exhibition but this time, unfortunately, the multi-role combat aircraft JF-17 Thunder is not present in the mega event.

The state of the art fighter aircraft JF-17 had been participating in the Dubai Airshow for the past ten years but this time the Pakistani and Chinese enthusiasts were little disappointed by JF-17 aircraft’s absence.

Not only in Dubai but JF-17 Thunder has magnificently been participating in various reputed air shows all over the world.

The Federal Minister of Pakistan for Defence Production Zubaida Jalal also visited Pakistan Pavilion and met engineers of Super Mushshak at the site of the airshow on the first day. The minister praised the struggles of Pakistani engineers for developing state of the art aircraft in Pakistan.

“More than $200 million (Rs31 billion) has been earned by defence production’s export and this amount would increase in coming years”, said the minister. 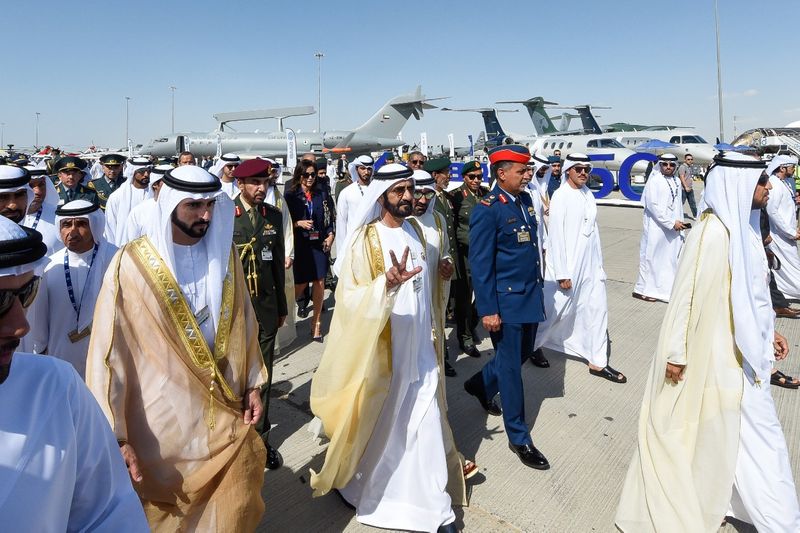