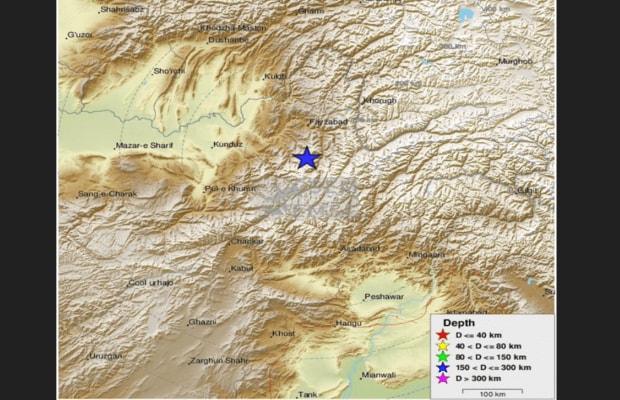 The northern areas of Pakistan have been jolted by severe earthquake tremors on Friday.

Tremors were felt in Islamabad, Lahore, Peshawar and other cities of KPK  as an earthquake measuring 6.4 on the Richter scale rocked the cities.

As being reported people left their homes in a panic. No loss of life or property has been reported so far.

The independent agency EMSC reports that a “strong” earthquake had occurred in the Hindu Kush Region.