The ECC approved the import of 0.3 million metric tons of wheat. 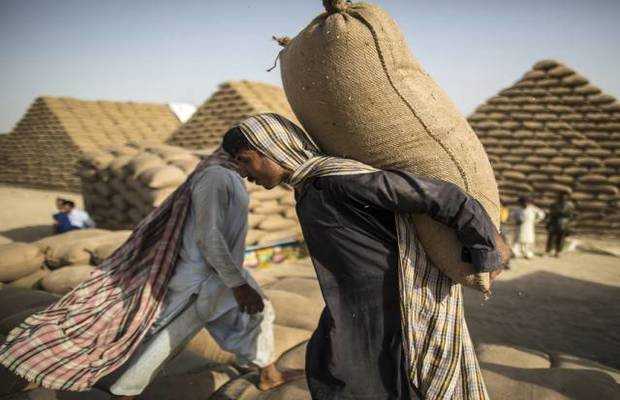 Fears of a wheat shortage loams, while hoarding informs prices across the country. The Economic Coordination Committee (ECC) of the federal cabinet has approved a proposal recommending the import of wheat without regulatory duty on an emergency basis.

Adviser to the Prime Minister on Finance Abdul Hafeez Sheikh made the decision while chairing a meeting of ECC held in Islamabad on Monday afternoon. The ECC approved the import of 0.3 million metric tons of wheat.

As being reported, the government decided to approve the proposal for import to save consumers from soaring wheat prices, even though sufficient stocks of the commodity are available.

While it was on Sunday when Federal Minister of National Food Security and Research Khusro Bakhtiar in a statement said that sufficient wheat stocks were available in the country to fulfill the domestic requirements of flour adding that the crisis will be solved by Monday when flour mills open,