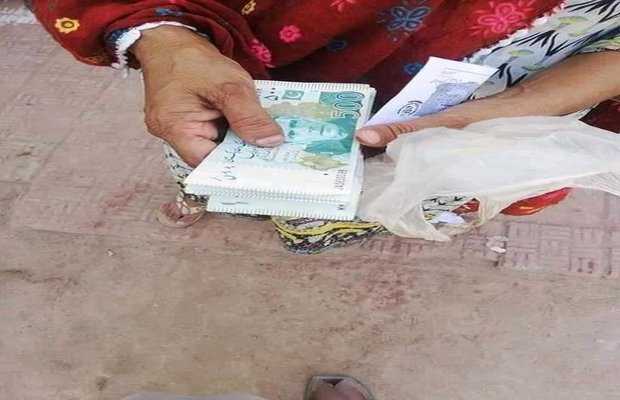 The distribution of funds under the Ehsaas Emergency Cash programme continues nationwide, however, the campaign has been marred with mismanagement and long queues against the SoPs defined for safety against coronavirus spread out.

Ehsaas funds’ distribution was announced by the federal government to help the labourers, daily wage earners and the needy who have been affected by the coronavirus lockdown.

More than 12 million families will be given Rs12,000 under the programme. The government has also formed 17 cash counters in different cities.

The reports emerging from various areas show how the process was mishandled across the country.

As being reported, a woman was killed and 20 were left injured after a crowd broke out during the distribution of money by the Ehsaas Programme in Multan’s Qasimpur Colony, as hundreds of women gathered at MA Jinnah School to collect money distributed under Ehsaas Fund Emergency programme.

Three women were reportedly injured in Rajanpur and disorder was also reported in Matiari.

In Sukkur, some women reached the place designated as a cash counter early and when they found the gate locked, and they manage to climbed over the gate to enter the premises.

tweet
Share on FacebookShare on TwitterShare on PinterestShare on Reddit
Saman SiddiquiApril 10, 2020
the authorSaman Siddiqui
Saman Siddiqui, A freelance journalist with a Master’s Degree in Mass Communication and MS in Peace and Conflict Studies. Associated with the media industry since 2006. Experience in various capacities including Program Host, Researcher, News Producer, Documentary Making, Voice Over, Content Writing Copy Editing, and Blogging, and currently associated with OyeYeah since 2018, working as an Editor.
All posts bySaman Siddiqui 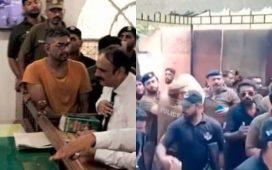 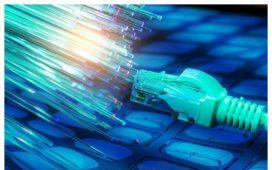 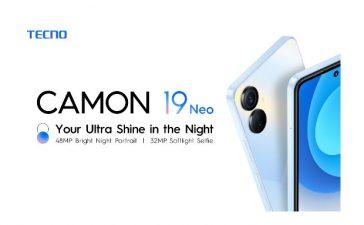 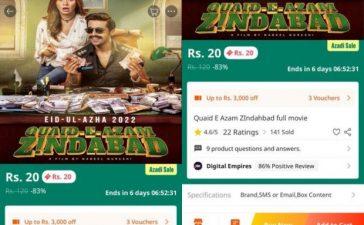