Eid Milad un Nabi SAWW will be celebrated on 19 Oct 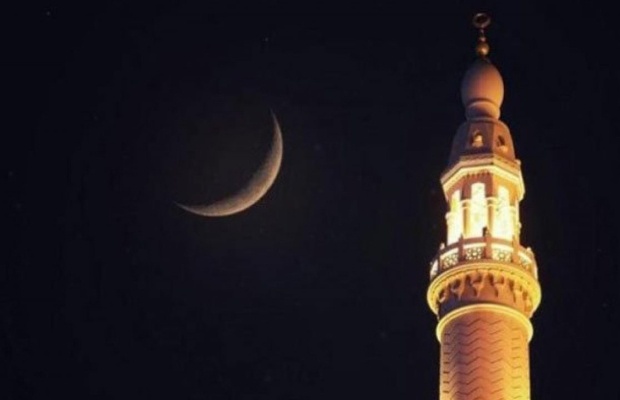 Eid Milad un Nabi (SAWW) will be celebrated on 19 Oct, as Rabi Ul Awwal moon has been sighted in Pakistan on Thursday evening.

Chairman Ruet-e-Hilal Committee of Pakistan Maulana Abdul Khabir Azad made the official announcement that the moon of Rabi-ul-Awwal has been sighted,

A meeting of the Zonal Ruet-e-Hilal Committee for the sighting of the new moon of Rabi-ul-Awal was held at the Ministry of Religious Affairs, Pak Secretariat, Islamabad. Representatives from the Meteorology and the Ministry of Science and Technology also attended.

Addressing a press conference after the meeting, Chairman Ruet-e-Hilal Committee said that the information was clear in most parts of the country.

On the other hand, a working committee meeting was held under the chairmanship of the Prime Minister. During the meeting, it was decided that the month of Rabi-ul-Awal would be celebrated in full.

The decision was taken during the federal cabinet meeting, which was held in Islamabad on Tuesday with Prime Minister Imran Khan in the chair.