Police has launched an investigation into the incident 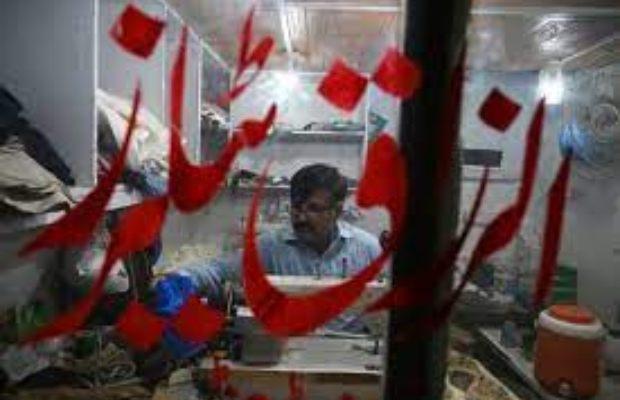 Well, an unusual kind of heist will send shock waves before the arrival of Eid, especially among the women of Islamabad.

As reported, gunmen have stolen more than 200 eid outfits from a tailor shop in the federal capital.

According to the tailor and owner of the shop two armed men barged into the store and took away 240 completed or near-finished shalwar kameez outfits tying up and beating his staff.

Muhammad Razzaq told AFP that the police have not been able to find any clue related to the robbers who have turned this Eid into a nightmare for him. “I have been working in the area for the last 20 years and have customers who come to me from posh areas of Islamabad and Rawalpindi with branded and expensive fabrics,” he said.

Salman Ashraf, one of the tailors who was tied up during the robbery, told the news agency that the robbers were very aggressive.

“The gunmen thrashed us, tied us with ropes, and asked us to remain silent,” he said.

On the other hand, the police has launched an investigation into the incident