The task force of SEPC raided the residence of PPP leader 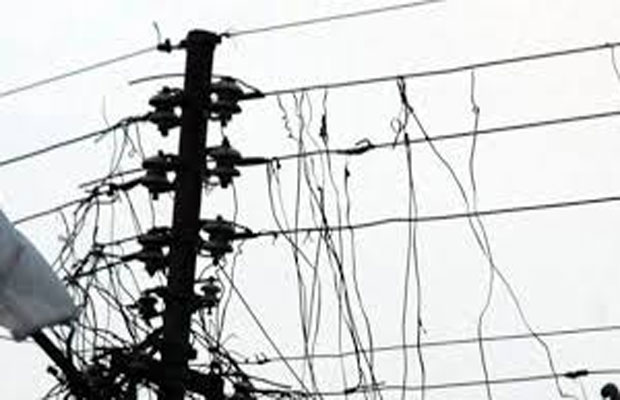 A leader of Pakistan People’s Party, Haji Zabardast Khan Mehar has received an electricity bill of RS 700,000 after team of Sukkur Electric Power Company (SEPC) raided his house finding that the politician was involved in the theft of electricity.

According to the details, the task force of Sukkur Electric Power Company, on Saturday, raided the residence of PPP leader.

The SEPCO team revealed that seven air conditioners were found running at the PPP leader’s residence.

The task force incharge of SEPCO, Aqeel Ahmed Junejo said that they have cut off the power connection and sent a bill of Rs700,000 to Mehar.

Meanwhile, the claims of the power supplier has been denied by the PPP leader saying that his house has an electricity metre and he has recently paid Rs 37,000 in the bill.

He called the raid an act of “political vengeance” and said that he would challenge the alleged claims made against him by SEPC.