The airline had 60,000 employees prior to the crisis, according to the reports. 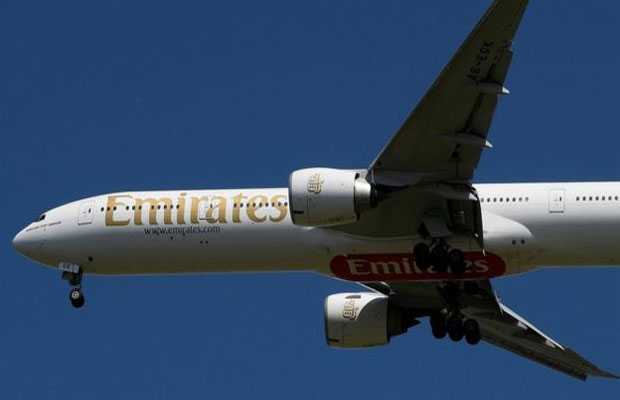 The airline had 60,000 employees prior to the crisis, according to the reports - OyeYeah News
0Share
109Views

The Middle Eastern airline ‘Emirates’ has announced to cut as many as 9,000 jobs as a result of the crisis that emerged due to the coronavirus pandemic.

Reports said that the Middle Eastern carrier, which operates a fleet of 270 wide-bodied aircraft, stopped flight operations in late March as part of global shutdowns to tackle the proliferation of the highly contagious disease.

The airline resumed its flight operations two weeks later on a limited network, down from its wide 157 cities before the crisis to 58 by mid of August after the pandemic.

Earlier, the president of Emirates, Tim Clark said that it could take up to four years for operations back to “some degree of normality”.

He said the airline had already cut a tenth of its staff, adding that,”We will probably have to let go of a few more, probably up to 15%.”

The airline had 60,000 employees prior to the crisis, according to the reports.

Clark said Emirates was “not as badly off as others”. The current situation has saw a steep change in the fortunes of the airline.

Meanwhile, the International Air Transport Association (IATA), in its statement said that airlines are in order to make a joint net loss of more than $84 billion this year in the wake of the coronavirus crisis— the biggest in the industry’s history.