"I was not informed regarding the illegal status of the project", says Engin 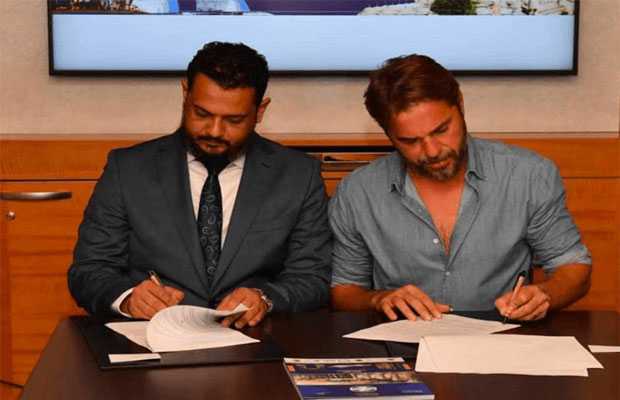 The star of the Turkish famous series Engin Altan Duzyatan has reportedly called off his agreement as the brand ambassador with Pakistan’s Real Estate Company Blue World City.

Sources told that the Turkish interior ministry has informed the Ertugrul star about Pakistani media reports arising related to the reputation of real estate company stating that Blue World City is operating with illegal means in Pakistan and Rawalpindi Development Authority had already taken legal proceeding against it.

Engin Altan Duzyatan, after the reports from the interior ministry of Turkey has immediately withdrawn from the agreement with Blue World Cit saying that he was not informed regarding the illegal status of the project when he signed agreement with the second party.

Meanwhile, the housing society’s chairperson had shared the news on social media along with a picture of them signing the contract. He also shared a picture of the Turkish star’s passport.

Sources revealed that the administration of Blue World City smartly tried to take advantage from the situation as Engin Altan Duzyatan is very popular in Pakistan, however their efforts came up short after the Turkish star cancelled the agreement.