Turkish President Tayyip Erdogan has signed a declaration on Friday converting Istanbul’s Hagia Sophia to a mosque again after a court annulled a 1934 government decree that had turned it into a museum, a copy of the decision showed.

Erdogan, on his Twitter feed, shared a copy of the decree that he had signed which said the decision had been taken to hand control of the Ayasofya Mosque—the Turkish name of Hagia Sophia, to the country’s religious directorate and reopen it for worship.

The Hagia Sophia— one of the most visited monuments in Turkey, was a cathedral that was turned to a mosque after the conquest of Istanbul.

The ancient Hagia Sophia is inscribed as a UNESCO World Heritage site as part of an area designated as “Historic Areas of Istanbul.”

The monument has been a disputed symbol between Christianity and Islam for centuries. 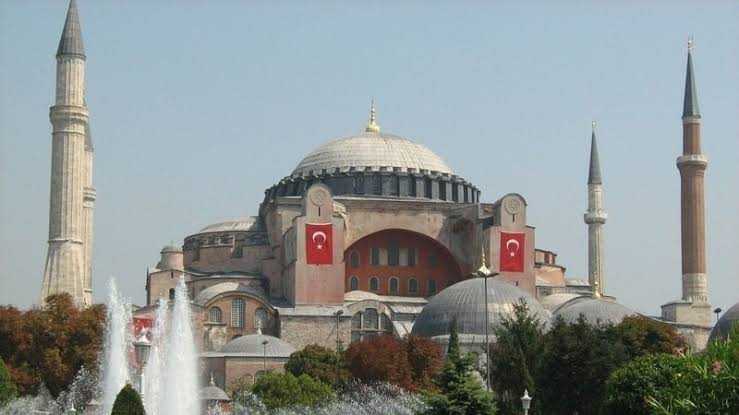 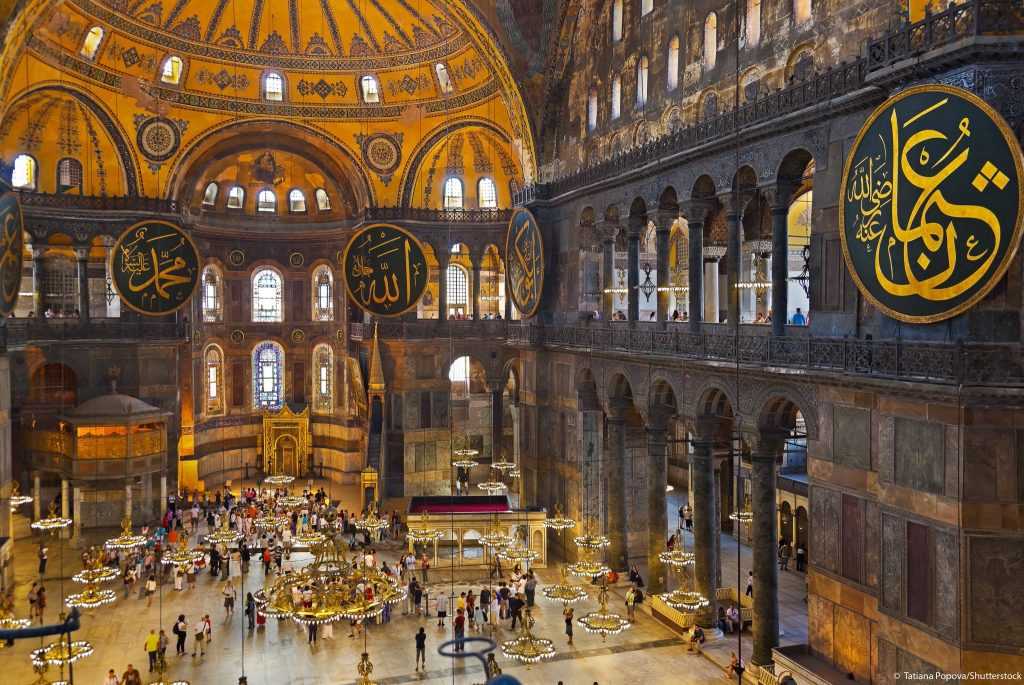 After the fall of the Ottoman Empire during the First World War, Turkey’s founding father Mustafa Kemal Ataturk converted Hagia Sophia into a museum in 1934— a sign of his commitment to a secular future for the country – separating state from religion.

Erdogan had earlier proposed restoring the mosque status of the UNESCO World Heritage Site — a focal point of both the Christian Byzantine and Muslim Ottoman empires.

Erdogan’s decision to issue his decree comes after a landmark decision by Turkey’s high court that the Hagia Sophia’s conversion into a museum was unlawful.

The changing status of the huge 6th Century building has now met with deep concern from the United States, Greece, and church leaders.

Turkish members of parliament from the ruling parties give a standing ovation after speaker reads Erdogan’s decree to turn Hagia Sophia into a mosque pic.twitter.com/HmJmiGXHdU

“It was concluded that the settlement deed allocated it as a mosque and its use outside this character is not possible legally,” the Council of State, Turkey’s top administrative court ruled.

“The cabinet decision in 1934 that ended its use as a mosque and defined it as a museum did not comply with laws,” it said.

The association which brought the court case said the building was the property of the Ottoman leader who conquest the city in 1453 and turned 900-year-old Byzantine church into a mosque.

After taking over Hagia Sophia, the Ottomans built minarets alongside the vast domed structure, while inside they added huge calligraphic panels inscribing the names of the early Muslim caliphs alongside the monument’s ancient Christian iconography.