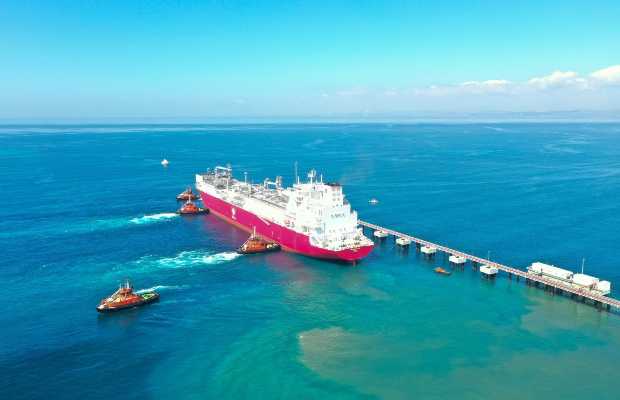 The FSRU vessel has been named after the father of Ottoman Sultan Osman I, the founder of the Ottoman Empire.

The height of Ertuğrul Gazi, which is 295 meters long and 46 meters wide, is 63 meters.

Built in South Korea, it is one of the ships with the highest capacity in the world, with a daily gasification capacity of 28 million cubic meters. 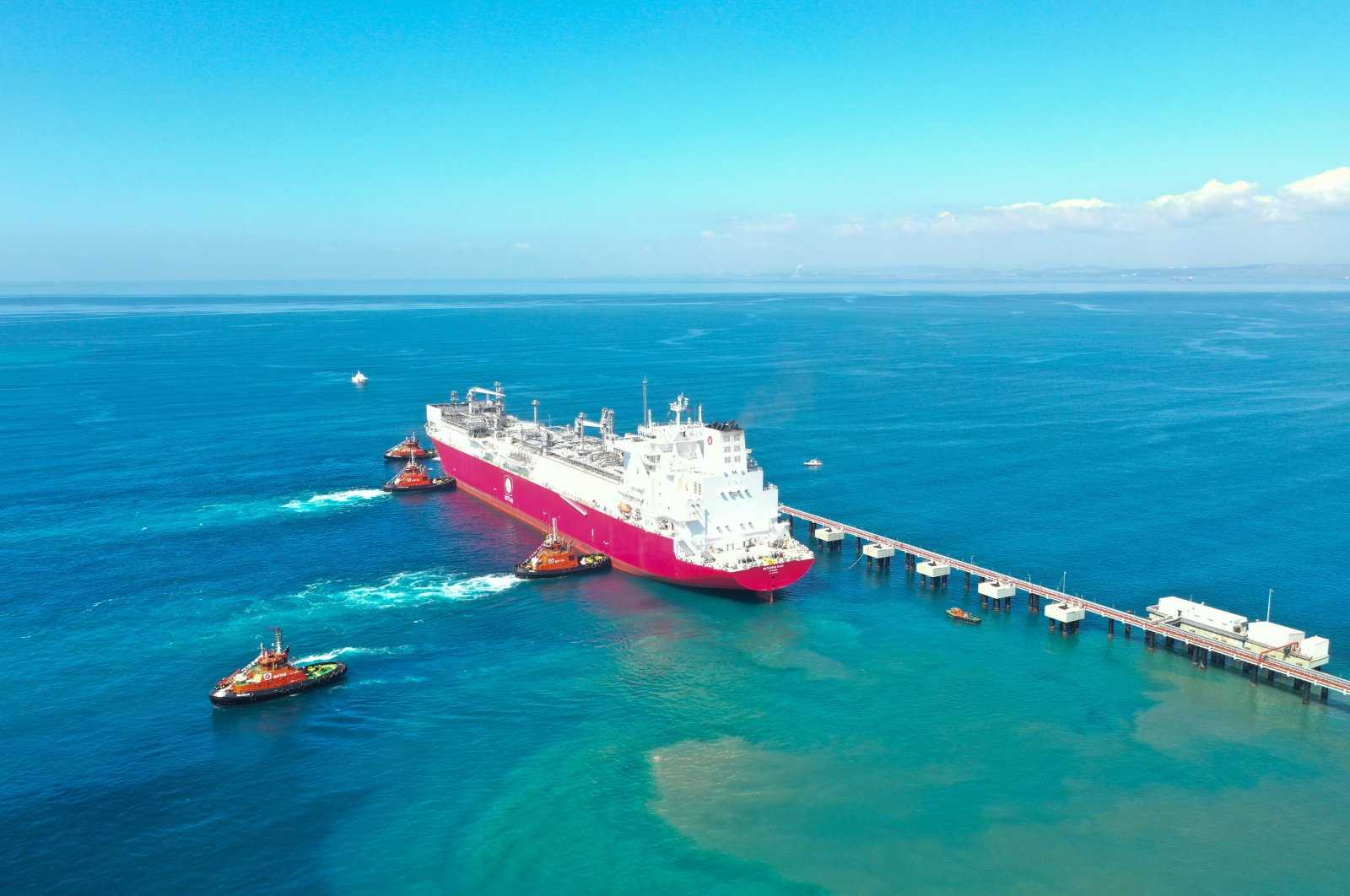 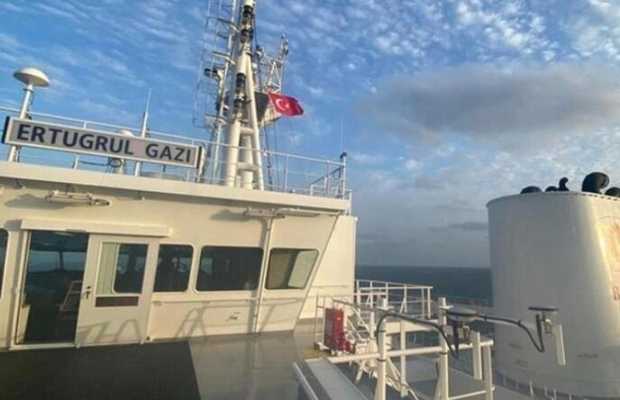 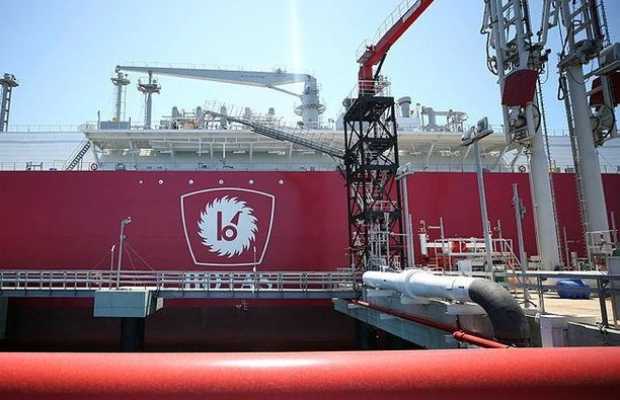 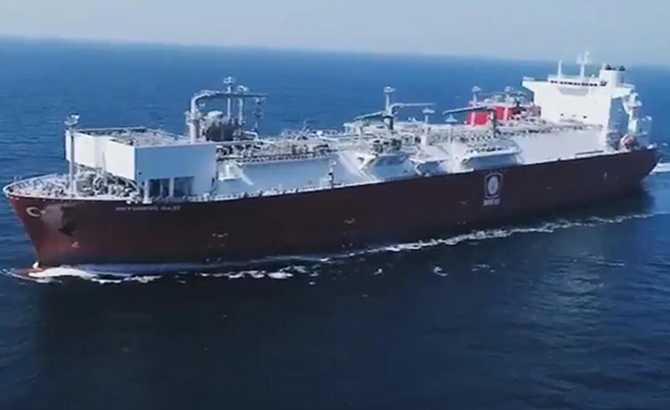 Energy and Natural Resources Minister Fatih Dönmez on Thursday announced that the Ertuğrul Gazi has arrived and anchored at the port in Dörtyol in Turkey’s southern province of Hatay following its certification.

“Our ship, which will be commissioned after testing, will contribute to the natural gas supply security of our country,” the minister said.