The trolls have gone to work 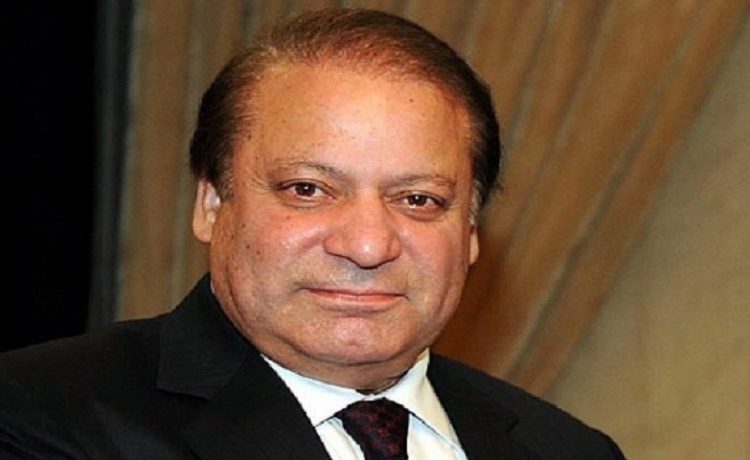 Ex Prime Minister, Nawaz Sharif, who was earlier released on bail following the Panama Case verdict, has now been sent to jail for 7 years in Al Azizia Steel Mills reference while he has been acquitted in the Flagship reference. Arshad Malik Judge of Accountability Court announced the decision which was reserved on 18th December. In all, 183 hearings took place in which 22 witnesses in Al-Azizia and 16 witnesses in Flagship reference were deposed.

Nawaz Sharif has also been fined with $ 25 million in Azizia Mills reference. His two sons Hassan and Hussain Nawaz have been declared absconder and perennial arrest warrants have also been issued for them.

Following the case, Nawaz Sharif will be shifted to Kot Lakhpat jail.

Twitter is now abuzz with all sorts of reactions coming in for Nawaz Sharif’s verdict.

No doubt they looted nations money without any discrimination from majority to minority they left non.#ThugsOfPakistan#NawazShairf pic.twitter.com/eB6GcRRszG

If Nawaz Sharif goes to jail, don't forget to thanks to this Man 😉#AccountabilityCourt #NawazShairf pic.twitter.com/5lAkbkmHg6