SHC suspends orders for the exhumation of Aamir Liaquat’s body

Aamir Liaquat Hussain's children had filed a constitutional petition in the Sindh High Court against the June 23 order of the Judicial Magistrate. 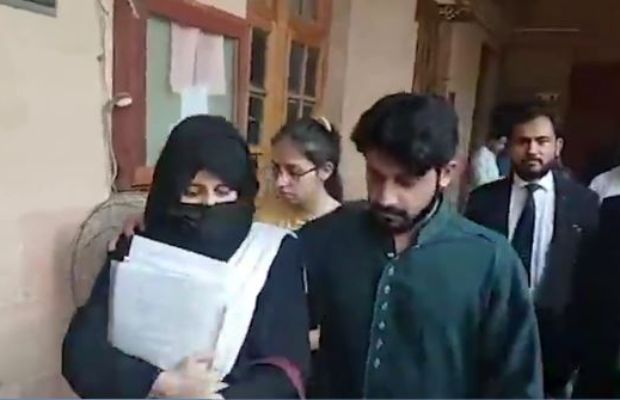 The development comes as Aamir Liaquat’s children approached the SHC against the orders to conduct an autopsy of the deceased issued by a judicial magistrate in Karachi.

Aamir Liaquat Hussain’s son Ahmed and daughter Dua had filed a constitutional petition in the Sindh High Court against the June 23 order of the Judicial Magistrate.

The petition also requested to stop the postmortem of Aamir Liaquat and fix the petition for an immediate hearing.

A two-member bench of the Sindh High Court heard the petition of Aamir Liaquat Hussain’s children in which the court, after a brief hearing, issued a restraining order on the autopsy of Aamir Liaquat.

Petitioners’ counsel Zia Awan during the hearing maintained that the judicial magistrate hastily issued the order over a random citizen’s plea seeking exhumation and postmortem while Hussain’s family was never in its favour.

“The plea was a publicity stunt over which the family’s stance wasn’t heard properly,” Zia Awan stated.

The court also issued notices to Abdul Ahad, the petitioner of the plea seeking an autopsy, and other respondents of the case, directing the parties to submit their replies at the next hearing.

Advocate Zia Awan after the hearing while talking to the media said a stranger went to court and obtained an autopsy order, the magistrate had examined the body twice and the police had also inspected the scene, the petitioner had said there was a property dispute.
According to Zia Awan, the police said that there were no signs of torture on the body of Aamir Liaquat.  He added that the autopsy of Benazir Bhutto and Liaquat Ali Khan was not conducted. 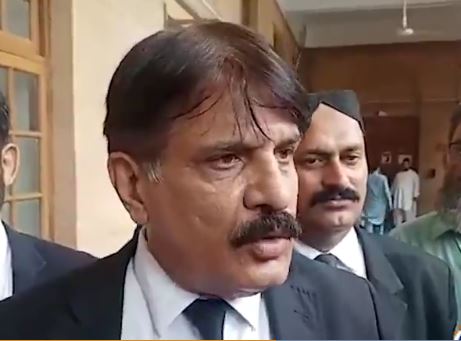 Commenting on the cause of death, he said, “We think that Aamir Liaquat died of depression. His family will go to court against those who caused depression.”
Zia Awan said that the court has issued notices to all the parties, the family will approach the FIA, besides other action will be taken.
tweet
Share on FacebookShare on TwitterShare on PinterestShare on Reddit
Saman SiddiquiJune 22, 2022
the authorSaman Siddiqui
Saman Siddiqui, A freelance journalist with a Master’s Degree in Mass Communication and MS in Peace and Conflict Studies. Associated with the media industry since 2006. Experience in various capacities including Program Host, Researcher, News Producer, Documentary Making, Voice Over, Content Writing Copy Editing, and Blogging, and currently associated with OyeYeah since 2018, working as an Editor.
All posts bySaman Siddiqui