According to local sources, 20 people were killed and nearly 200 others wounded. 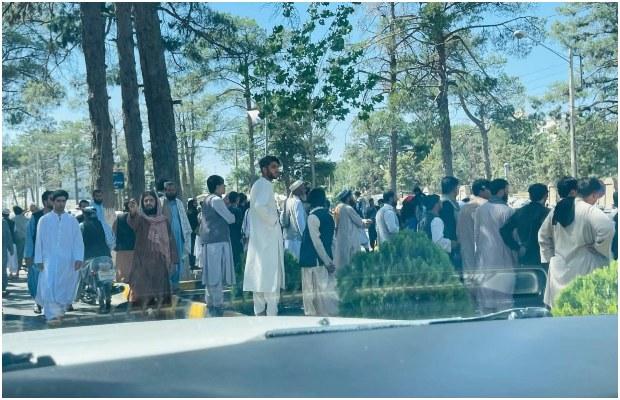 A suicide attack in Afghanistan’s mosque during the Friday prayers kills a high-profile pro-Taliban cleric.

An explosion was reported outside Herat Gazargah’s Mosque during Friday prayers.

More than a dozen civilians are reported to be killed in the attack.

According to local sources, 20 people were killed and nearly 200 others wounded.

Pro-Taliban Mullah Maulvi Mujibur Rehman Ansari and his brother are reported to be killed in consecutive explosions at the Gasargah Mosque.

Ansari was famous for his radical preaching and extremism. 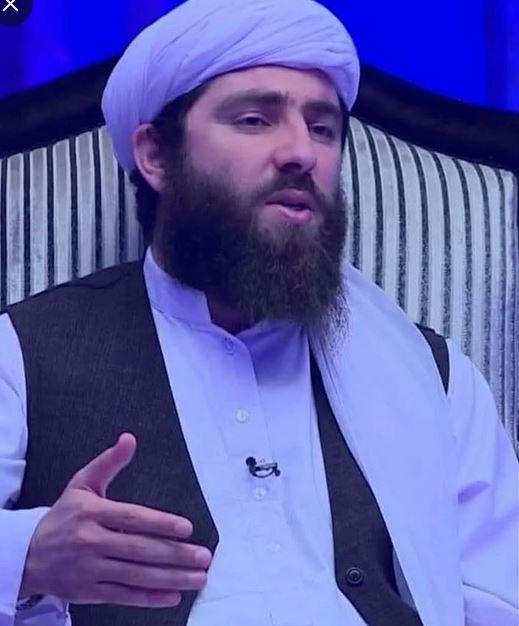 Taliban spokesman for the Herat Police HQ confirmed his death.

Herat’s police spokesperson Mahmoud Rasooli said, “Mujib Rahman Ansari with some of his guards and civilians have been killed on their way toward the mosque.”

The attack took place when the imam was going from his house to the mosque.

“One of the suicide bombers blew himself up while kissing his hands,” Rasooli said.

However, Rasoli did state how many casualties took place the blast caused.

A local medic said at least 21 people were wounded.

Following the blast, disturbing images from the spot are being shared on social media.

#Taliban spokesman officially confirms the death of Maulvi Mujibur Rahman Ansari in the twin bombing in #Herat , According to the Local sources 20 people were killed and nearly 200 others wounded in today's blast #Afghanistan pic.twitter.com/ATPxOlCLDD

There has been no immediate claim of responsibility.