According to the sources, more than 6 people including Rangers personnel were injured in the incident.

The incident is reported to be a cracker blast according to initial investigations.

One Ranger official has passed away in the incident, as per the news source.

After the incident, according to the initial reports, residents of the area started the relief activities on their own.

The intensity of the blast was so severe that people nearby were knocked to the ground, claim eyewitness.

According to the officials, police and Rangers vehicles were snap-checking when an unknown rider on a motorcycle suddenly threw a cracker and fled. 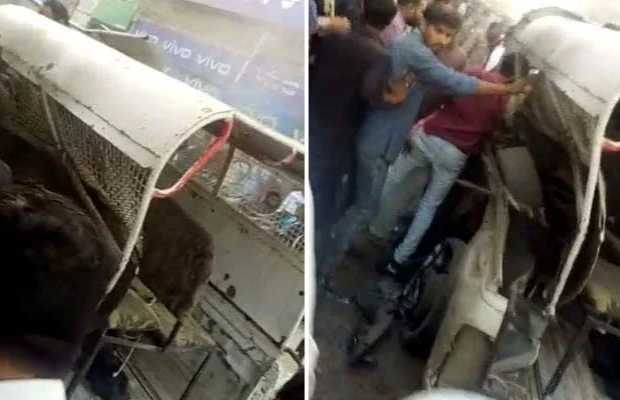 Security forces have cordon down the area and an investigation is underway.

Meanwhile, rescue teams after reaching the spot and provided medical aid to the injured in the cracker blast.

The injured were rushed to the nearby hospital by ambulance.

According to a news source, no group or individual yet has claimed responsibility for the blast. 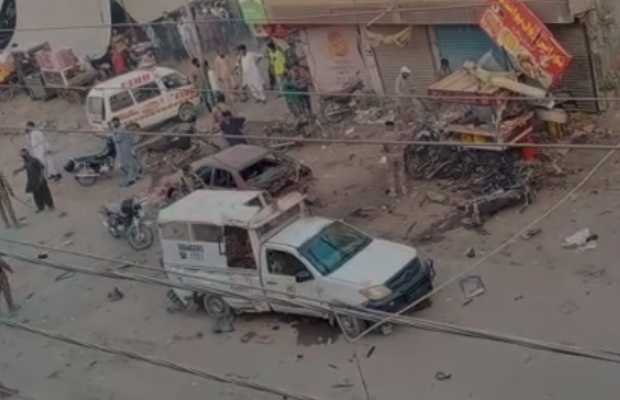 The story is being updated as the situation evolves.

Initial reports in the media can sometimes be inaccurate as the situation keeps updating.