According to police sources, the blast took place near a police van parked on Sariab Road. 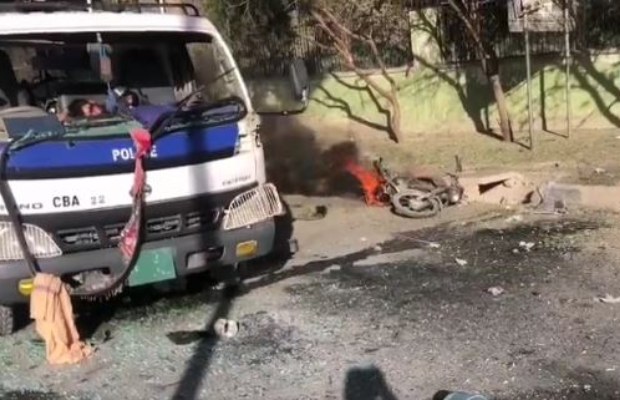 An explosion was reported outside the main gate of the University of Balochistan near Quetta’s Saryab Road on Monday afternoon.

In the incident five people were injured, police officials said.

According to the source, the blast took place near a police van parked on Sariab Road.

The security forces and police personnel have reached the site.

According to the initial reports, emerging the area has been cordoned off and a rescue operation is underway.

Injured people are being moved to nearby hospitals.

The nature of the blast and damage is being asserted.

The story is being updated.