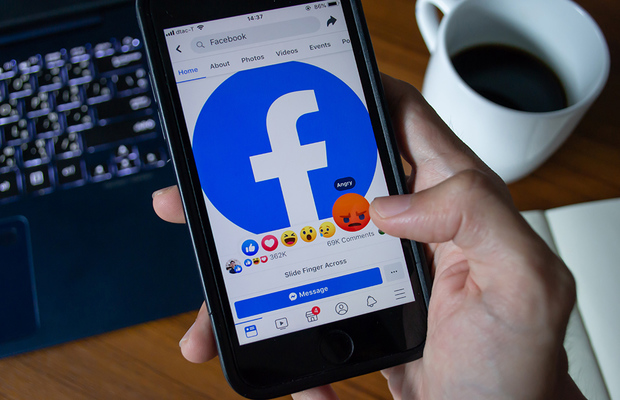 US regulators on Wednesday have formalized a record $5 billion fine on Facebook for privacy violations in a settlement requiring the world´s biggest social network to “submit to new restrictions and a modified corporate structure.”

The Federal Trade Commission stated that the penalty was the largest ever imposed on any company for violating consumers´ privacy and one of the largest penalties ever assessed by the US government for any violation.

“Despite repeated promises to its billions of users worldwide that they could control how their personal information is shared, Facebook undermined consumers´ choices,” FTC Chairman Joe Simons said in a statement after the split decision by the agency, with two members saying the penalty was insufficient.

Under the settlement, which concludes a year-long investigation prompted by the 2018 Cambridge Analytica scandal, the social networking giant must expand its privacy protections across Facebook itself, as well as on Instagram and WhatsApp.

It must also adopt a corporate system of checks and balances to remain compliant, according to the FTC order. Facebook must also maintain a data security program, which includes protections of information such as users’ phone numbers.

Facebook has also agreed to adopt new protections for the data users share on the social network, and to measures that limit the power of CEO Mark Zuckerberg.

“We’ve agreed to pay a historic fine, but even more important, we’re going to make some major structural changes to how we build products and run this company”, Zuckerberg posted on Facebook.