The filed petition says that the ECP is not a court of law, adding that the decision does not have any locus standi. 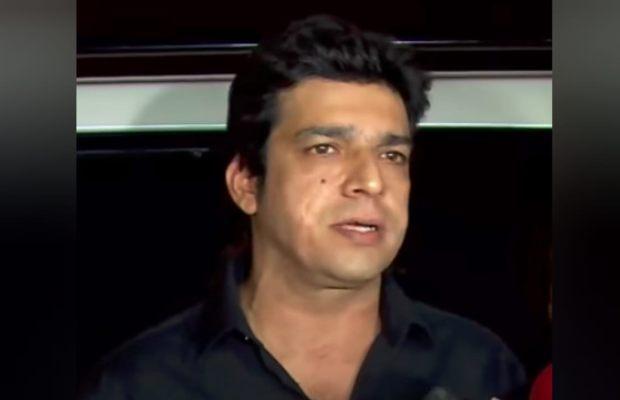 As being reported, the former senator, in his petition, stated that the election commission has no jurisdiction to make a disqualification decision.

The judgment of ECP has no legal status, Vawda’s petition mentioned.

PTI leader Faisal Vawda was disqualified for life by the Election Commission of Pakistan (ECP) PTI’s over concealing his dual nationality at the time of participating in the National Assembly election on a Karachi seat during the 2018 General Elections.

The ECP in its order had stated that Vawda, at the time of filing his nomination papers for the National Assembly constituency, was not “an eligible/qualified person in terms of Article 63(1)(c) of the Constitution and had submitted a false affidavit and declaration to this effect which squarely falls within the ambit of Article 62(1)(f) of the Constitution”.