ECP has directed the PTI leader to turn in all the financial benefits and privileges he had been enjoying as a Senator within two months. 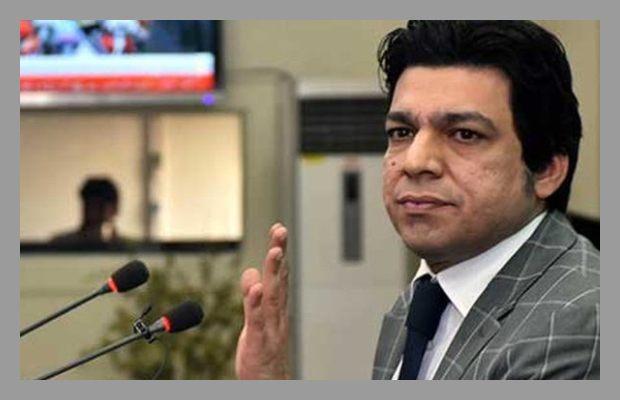 Faisal Vawda has been disqualified for life in the Dual Nationality Case!

PTI Senator Faisal Vawda has been disqualified for life for concealing his dual nationality from it at the time of submitting his nomination papers in 2018.

In today’s hearing, a three-member bench, headed by Chief Election Commissioner Sikandar Sultan Raja, announced taking the notification for Vawda’s election as a Senator back.

The bench gave the observation that Vawda resigned from the National Assembly seat to conceal his crime.

The ECP announced the disqualification of Faisal Vawda under Article 62-1-F of the Constitution slapping a life-long ban on him as he could not contest election all his life.

Furthermore, Mr. Vawda will have to return all benefits and salaries in two months.

The ECP also ordered the withdrawal of the March 10, 2021 notification which installed him as a senator.

The Election Commission of Pakistan had reserved its judgment regarding Faisal Vawda’s disqualification on Dec 23, 2021, however, it announced the decision today (Wednesday).