The federal minister said that he assured the prime minister that whatever happened yesterday during the live show won’t be done again. 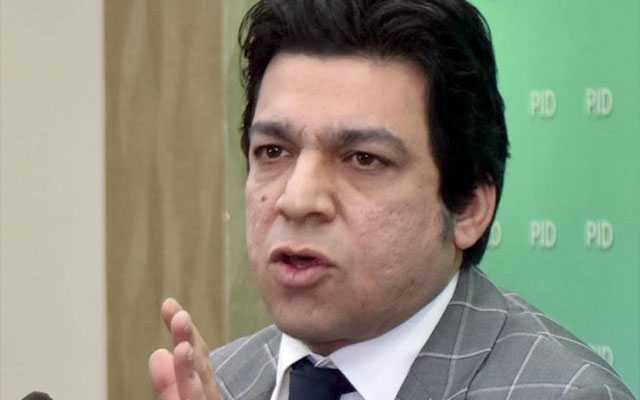 Federal Minister for Water Resources Faisal Vawda said on Wednesday that Prime Minister Imran Khan disliked his antic of bringing a boot to a TV show.

While speaking in Hamid Mir’s show Capital Talk on Geo TV, the federal minister said he is solely responsible for bringing a boot to the show.

The federal minister said that he assured the prime minister that whatever happened yesterday during the live show won’t be done again.

“I told the prime minister whatever he is saying is right,” he said.

Vawda said, “Nawaz Sharif and his family always maligned the institutions and weakened them.” adding that he would never “intentionally” malign any institution.

“My act was being questioned while I was only meant to highlight the opposition’s reality,” he said.

Vawda further said that he was not aware of the Pakistan Electronic Media Regulatory Authority’s (PEMRA) rules and “came to know the guidelines today”.

Earlier, PTI’s federal minister for water resources has taken the attempt to give a befitting reply to his political rivals to a new level, he appeared on the live talk show of anchorperson  Kashif Abbasi and put a military boot on the table.

He mocked the PML-N’s unconditional support for the Army Act amendment bill, saying the party was “lying down to kiss the boot”.

“I am going to bring this [boot] to every talk show,” he said. “This is how democratic the PML-N is. They lay down to kiss the boot,” he said.

Vawda was making sarcastic remarks to the PML-N slogan “Vote Ko Izzat Do” by saying “Boot Ko Izzat Do”. He criticised the party for deviating from its stance and lending unconditional support for the army chief’s tenure bills.