Vawda requested the IHC to declare the case against him as invalid. 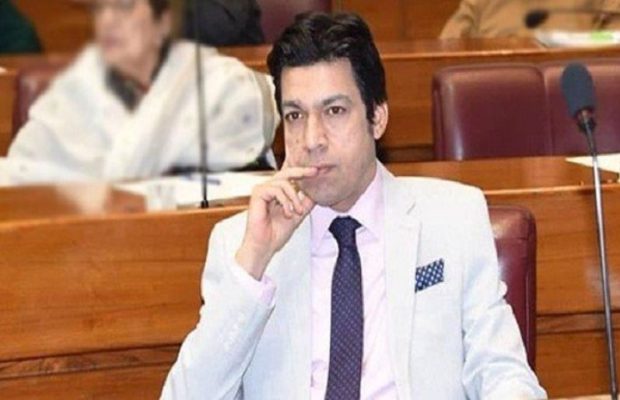 The Islamabad High Court IHC has rejected Faisal Vawda’s petition against the Election Commission of Pakistan’s (ECP) verdict in the disqualification case on Friday.

Senator Faisal Vawda has sought a stay in proceedings of the ECP in his disqualification case in a filed petition.

Justice Minallah said that Vawda should prove his innocence, and let the election commission take action according to the law.

The ECP can decide eligibility within 60 days of success, the IHC stated.

On Thursday, Vawda had approached the high court with a request to turn down the ECP’s decision of rejecting his application to stop the proceedings regarding his disqualification case.

Vawda requested the IHC to declare the case against him as invalid.

A written order issued by the court said that the argument advanced by Vawda’s counsel that the ECP was bereft of jurisdiction under the Elections Act, 2017, was “misconceived”.

It said that completion of the probe to determine the status of Vawda’s affidavit was mandatory.

“It can neither be avoided nor delayed by the petitioner or the commission. The commission is, therefore, directed to complete the probe expeditiously and with due diligence, preferably within sixty days from the date of receiving a certified copy of this order.

“Likewise, the petitioner is expected to establish his bonafides by participating in the proceedings regarding the probe relating to the affidavit, failing which it would amount to an attempt to frustrate the implementation of the unambiguous direction of the august Supreme Court,” the court order read.

In  2020, a petition was filed challenging Faisal Vawda elected as a member of the National Assembly in the 2018 general elections which he contested from NA-249 Karachi.

The petition said Vawda held dual nationality when he filed his nomination papers for contesting the elections.

Vawda had made a false statement on oath in the affidavit given to the ECP and hence should be disqualified under Article 62 (1)(f) of the Constitution, the petition also argued.