The YouTube channel would be providing insight into his personal life; as he shares his love for food, traveling and sports with his fans. 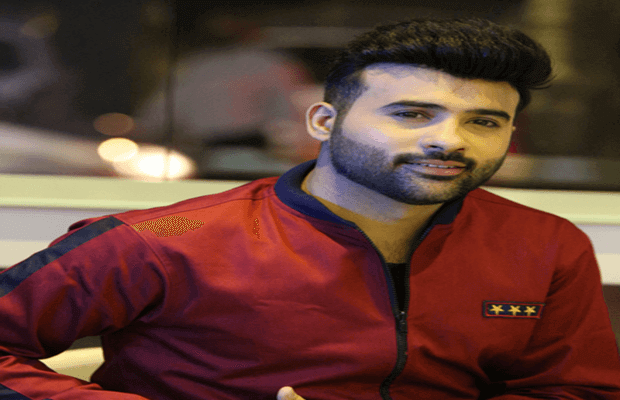 Host, actor, and film star Faizan Sheikh is the latest star to launch his YouTube channel. He would be using this platform to connect with fans and exhibit his hobbies in front of the audience.

Faizan Sheikh has begun this new venture with one of his favorite hobbies, launching the YouTube channel with the show dedicated to the latest cricket news “Top Edge”. The YouTube channel would be providing insight into his personal life; as he shares his love for food, traveling and sports with his fans.

Talking about what to expect from his YouTube channel he said, “I’m thrilled to express myself through this new medium, not only as an actor but also who I am as a person. I think the audience should watch out for the collaborations I have on the way. I have big plans and I can’t wait to show them to everyone!”