The close friend of Imran Khan’s wife Bushra Bibi, has been the talk of the town since allegations of corruption against her surfaced in past few days. 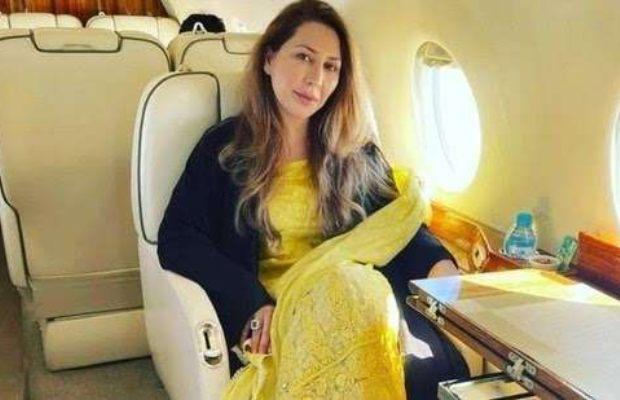 The news report claims that Farah Khan’s wealth jumped four times under Imran Khan, as per the documents she submitted with the Election Commission of Pakistan when she became a covering candidate for Senate elections in 2021.

In the documents submitted to ECP, Farah owns seven DHA Lahore properties worth Rs470 million and has invested in 12 private companies as well.

Farah Khan also availed of the tax amnesty scheme offered by PTI in 2019 to declare hidden assets worth a whopping 32.8 crore rupees.

As being reported, FarahKhan also booked a 7 crore luxury Porsche car on which she paid a 3.3 crore advance.

Another report has surfaced that Farah Khan’s village Ghang has received the most funds and witnessed massive development.

Farah Khan hails from Sheikhupura district where Rs18 billion have been provided in the last three years while Rs11.9 million funds have been issued for her village Ghang, located 14kms west of Sheikhupura city.

PTI’s disgruntled leader Aleem Khan criticized Farah Bibi,  in a presser he said that she has left for Dubai and she was involved in taking “a lot of bribes”.

Aleem Khan questioned how Farah used to recognize that when the bureaucrats will be caught, then everything will be surfaced.

“Farah was involved in transfers and postings of bureaucrats in Punjab, but now she and her husband have absconded to Dubai, however, once such bureaucrats are arrested, everything will come to light, including where Farah transferred the money, alleged Aleem Khan.