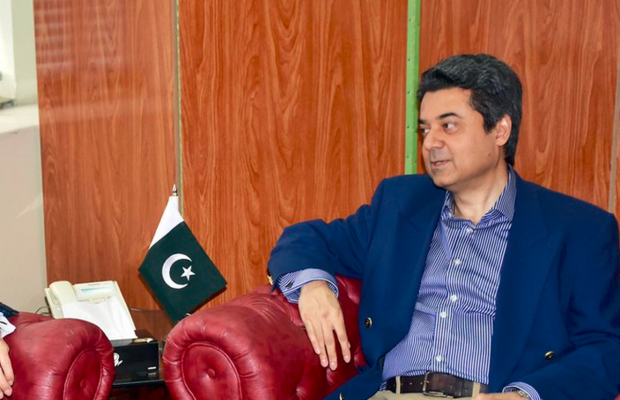 Senator Farogh Naseem on Tuesday resigned as the federal minister of law and justice.

He was accompanied by the prime minister’s special assistant on accountability, Shahzad Akbar, and Education Minister Shafqat Mahmood.

“Let me tell you that Farogh Naseem has resigned voluntarily”, he further added.

As it was being speculated that Law Minister’s resignation came after today’s SC decision of suspending COAS extension notification.

Barrister Farogh  “will present himself before the court tomorrow with the attorney general and represent the government’s stance on General Bajwa’s extension”, he added.

PM’s special assistant Shahzad Akbar added that Farog Naseem could, however, rejoin the Cabinet after the case concludes and premier’s approval.